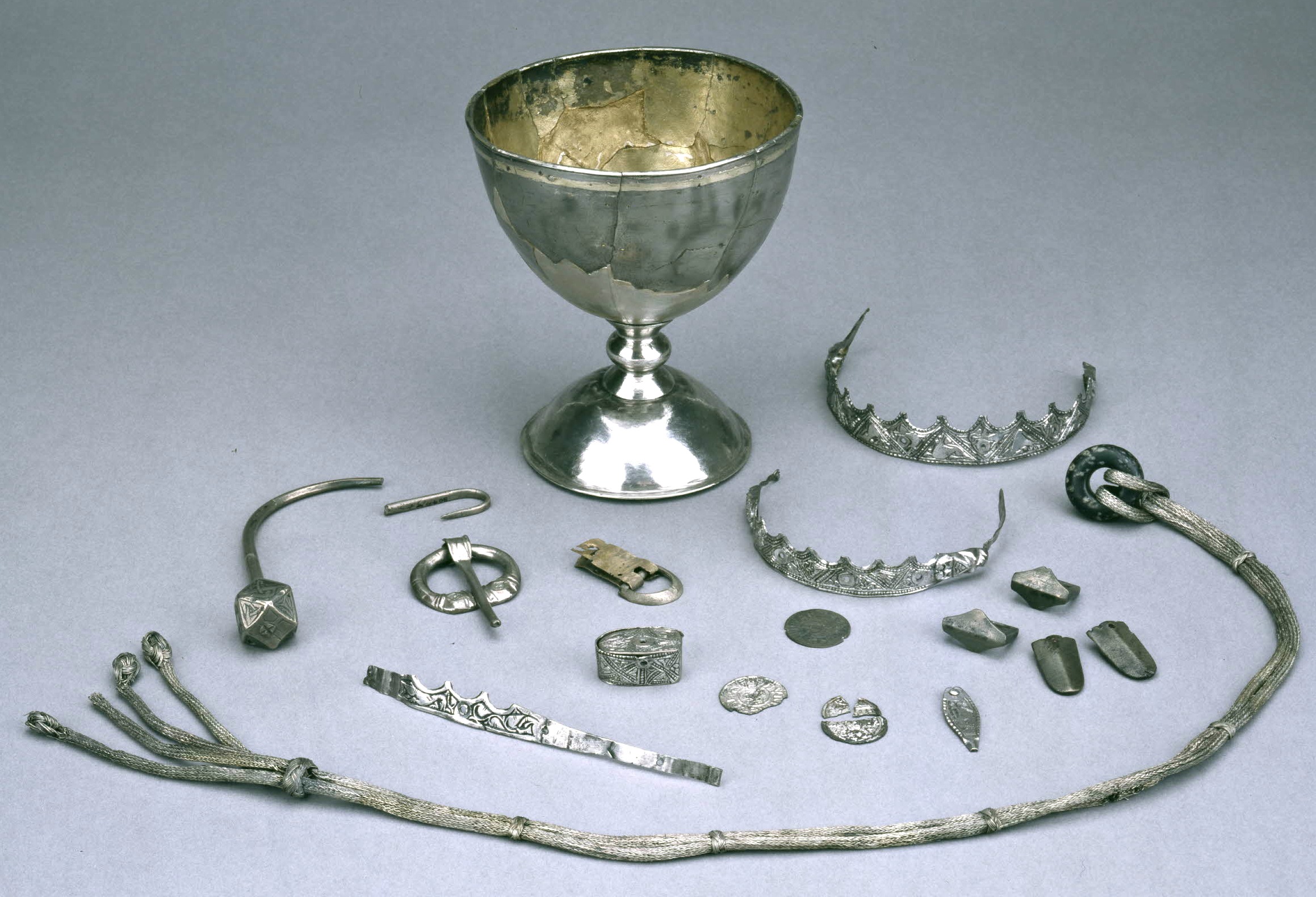 The Trewhiddle Hoard image : Wikimedia Commons
(click on the images to enlarge)

The hoard contained a number of objects, including Anglo-Saxon coins, which enabled the hoard to be dated to the ninth century.

Decoration on some of the objects showed carved silver, with niello inlay. The motifs included animal and plant interlace and geometric patterns. 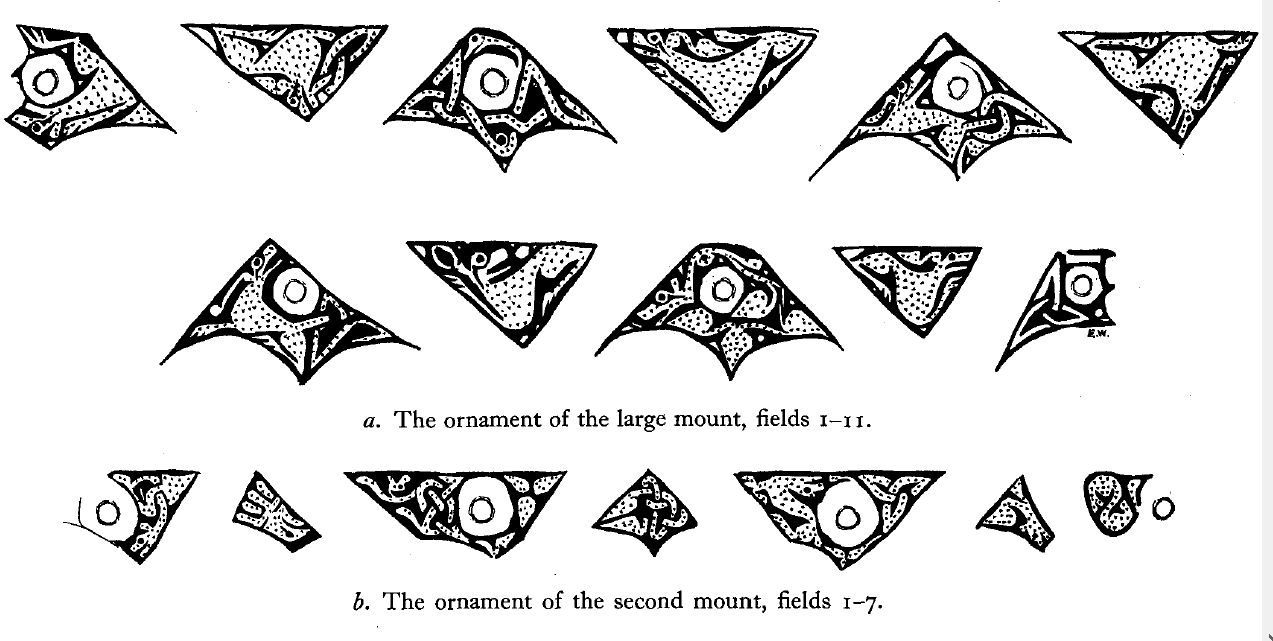 The Trewhiddle Style was principally used for metalwork. Much of the jewellery was produced in silver, including a number of Late Anglo-Saxon circular brooches, although finger rings and sword fittings in gold have also been found. 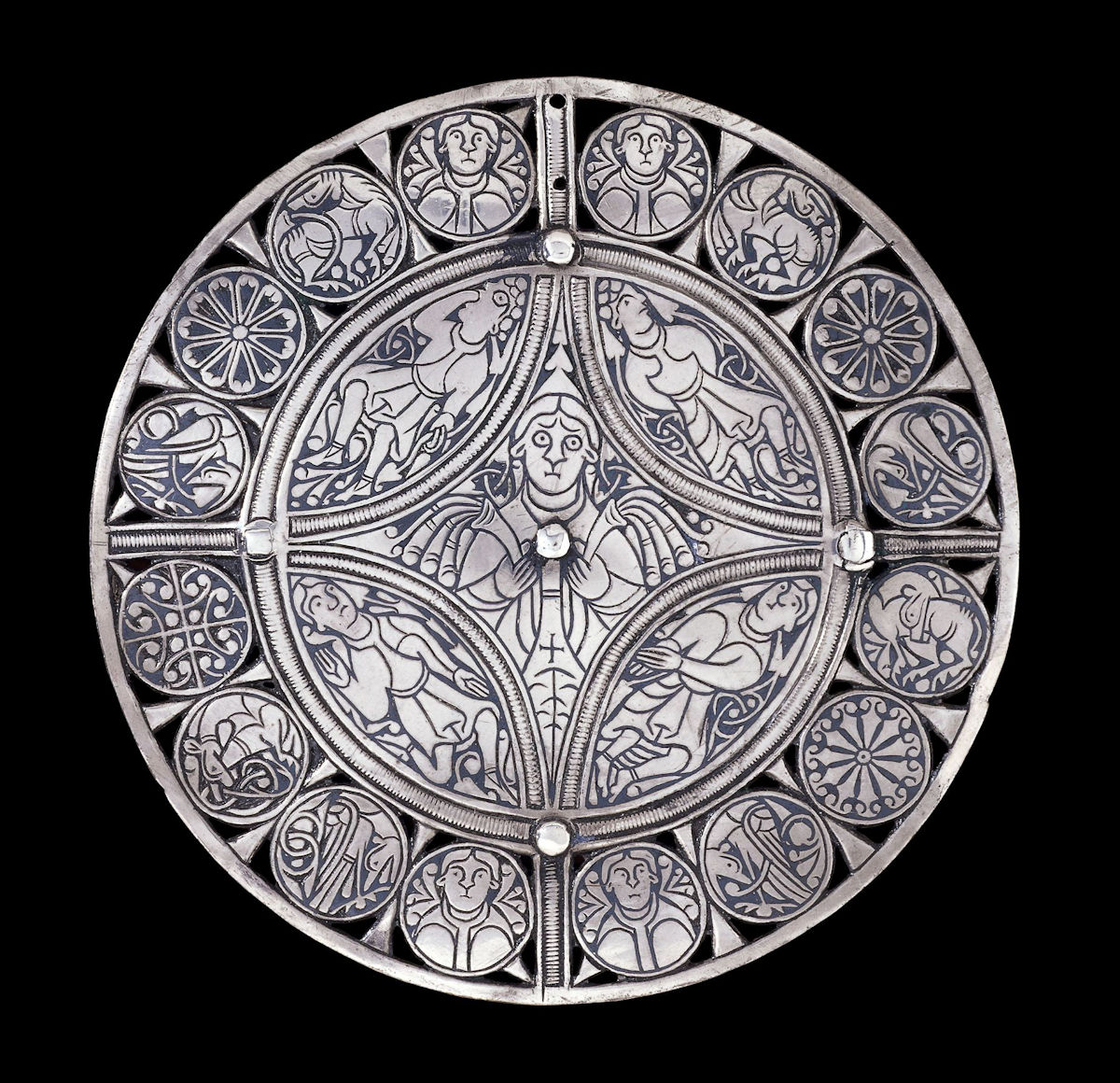 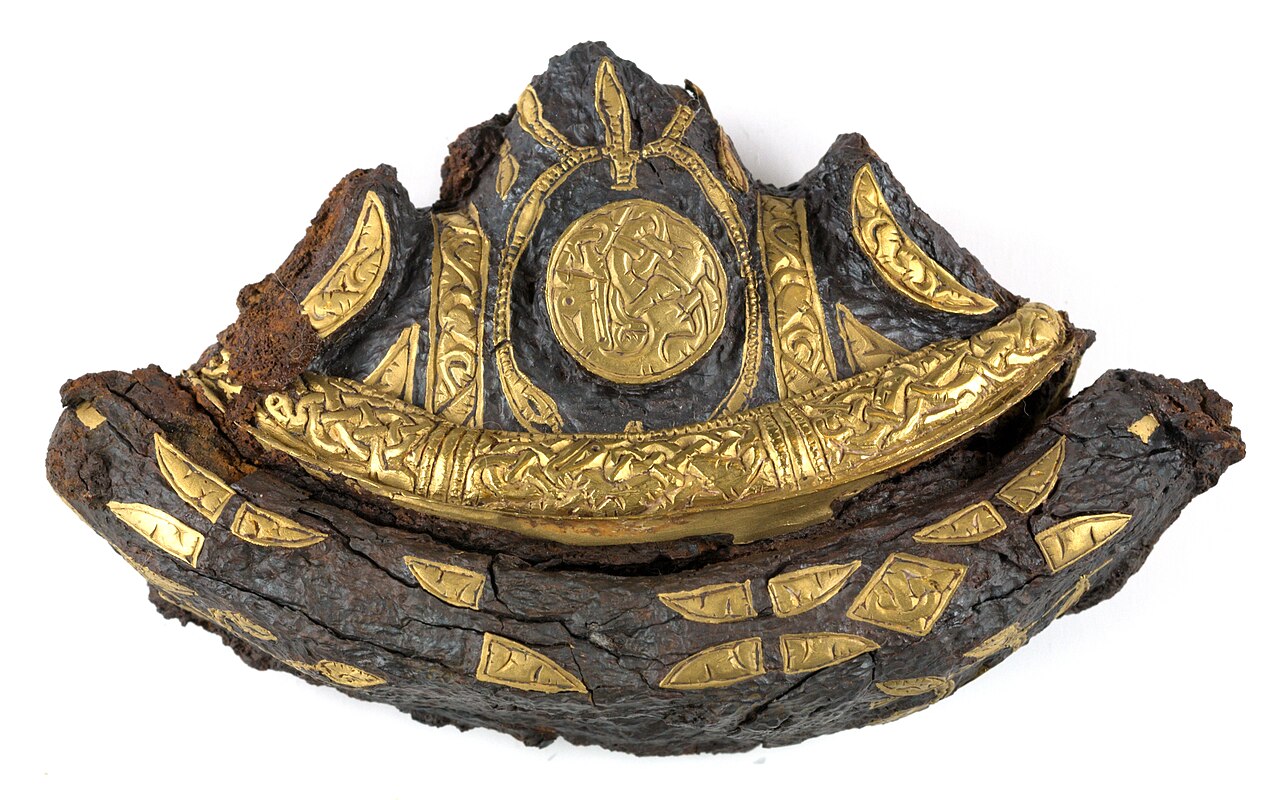