Eashing- the 30th burh to be cited in the Burghal Hidage 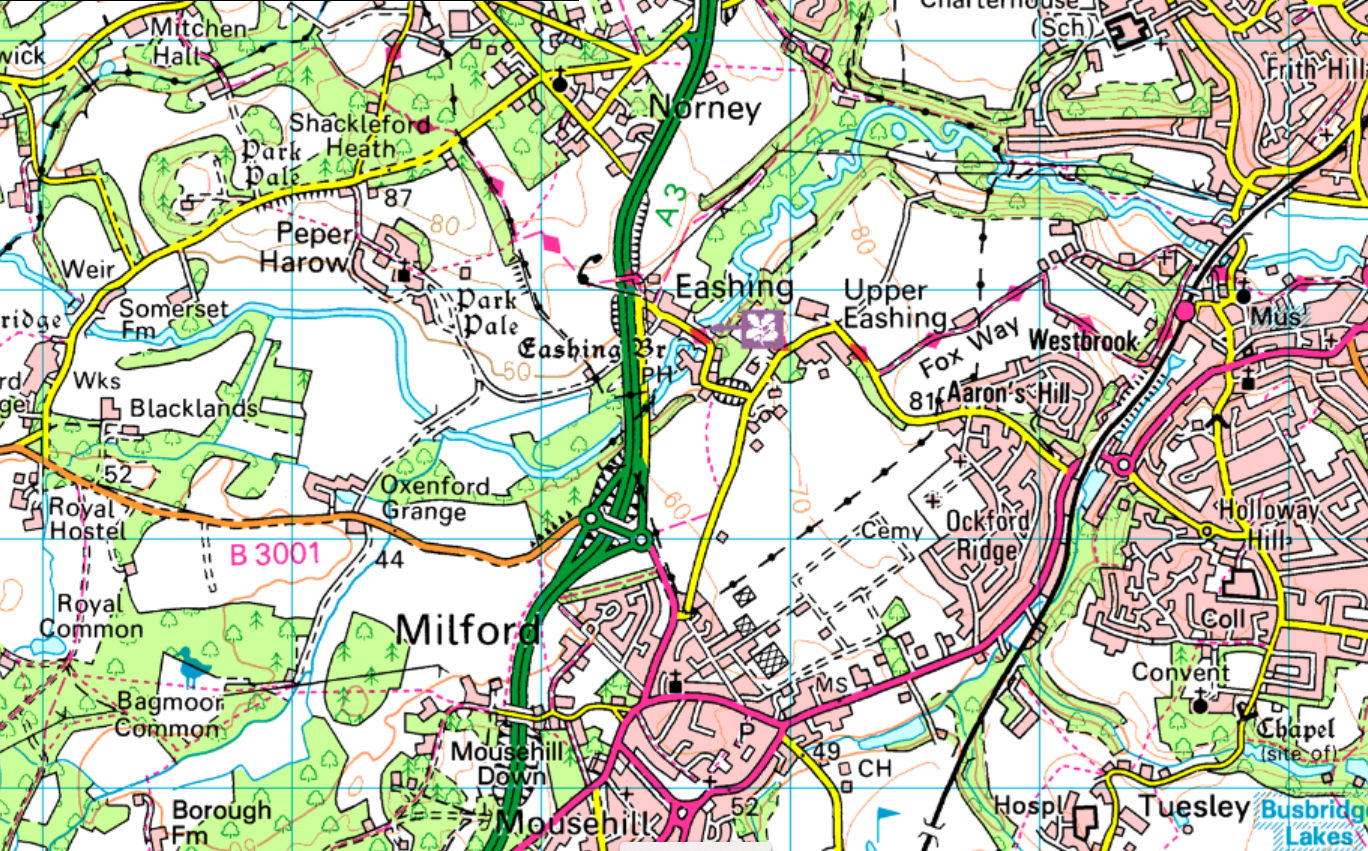 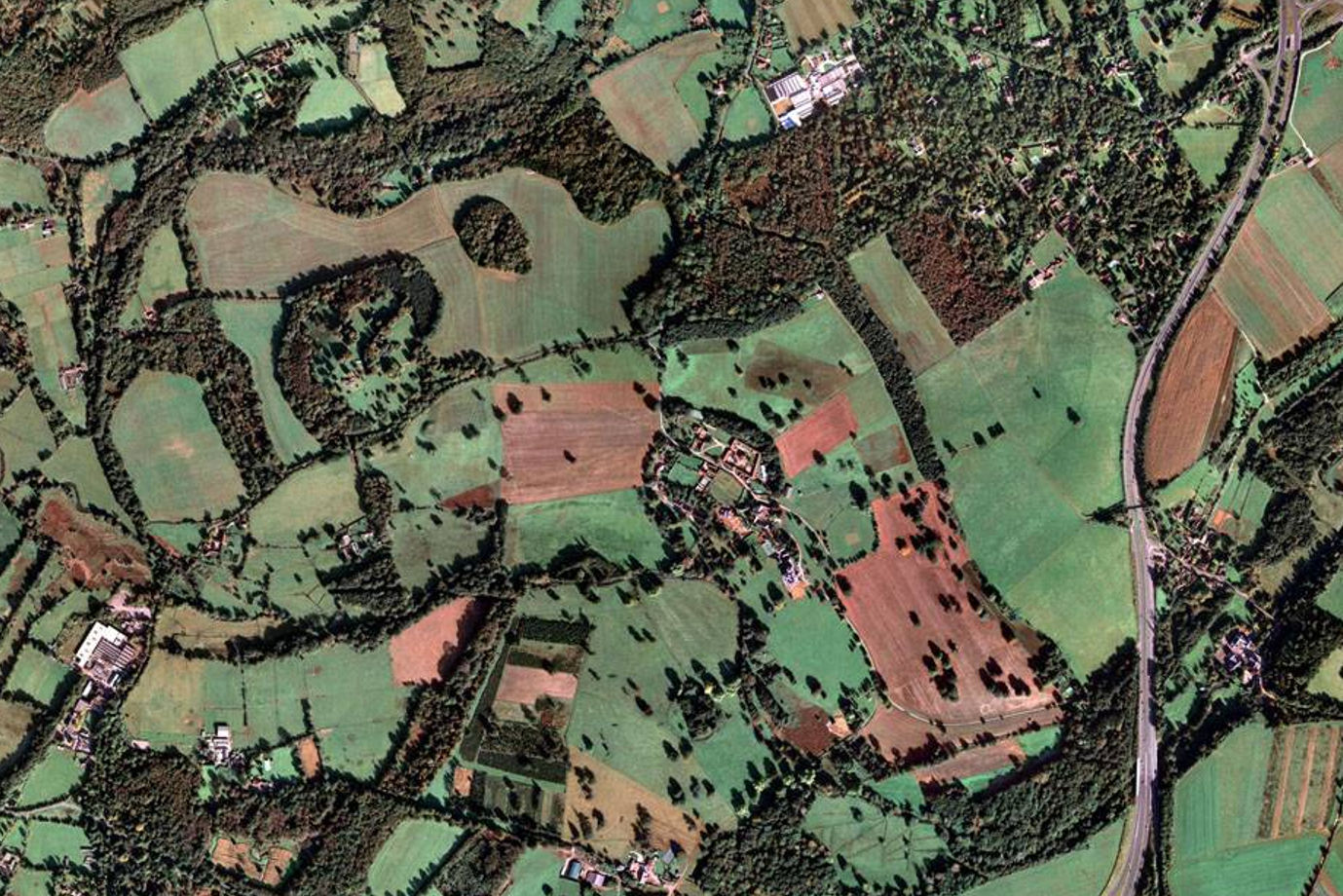 The probable site of the Anglo-Saxon burh is on a wooded bluff and meadow above the River Wey.

“ The site, centred at SU 948437, is situated on a promontory between two small valleys.

There is a low but definite bank on the east, west and south sides. Parts of this bank are tree-covered and much spread.

With its relatively undeveloped interior and its short term of occupation, perhaps only from 880 to 930AD the site might reveal a great deal of information about the nature of the late Anglo-Saxon town.”

Jeremy Haslam has suggested that some of the small forts listed in the Burghal Hidage may have been temporary structures that were replaced by larger sites (see here). Haslam suggests that Eashing was replaced probably by Guildford.