Southwark- the 31st burh to be cited in the Burghal Hidage 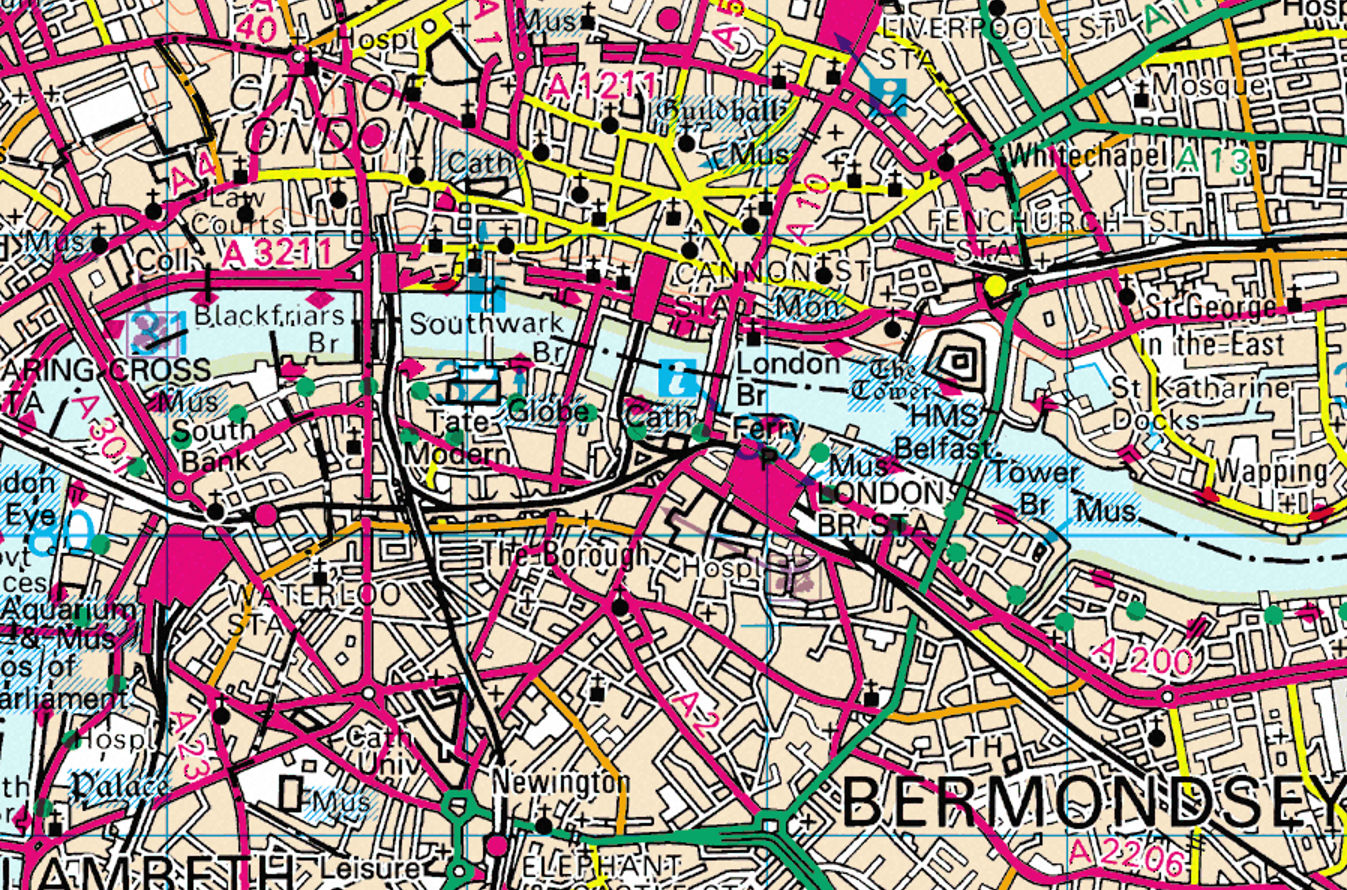 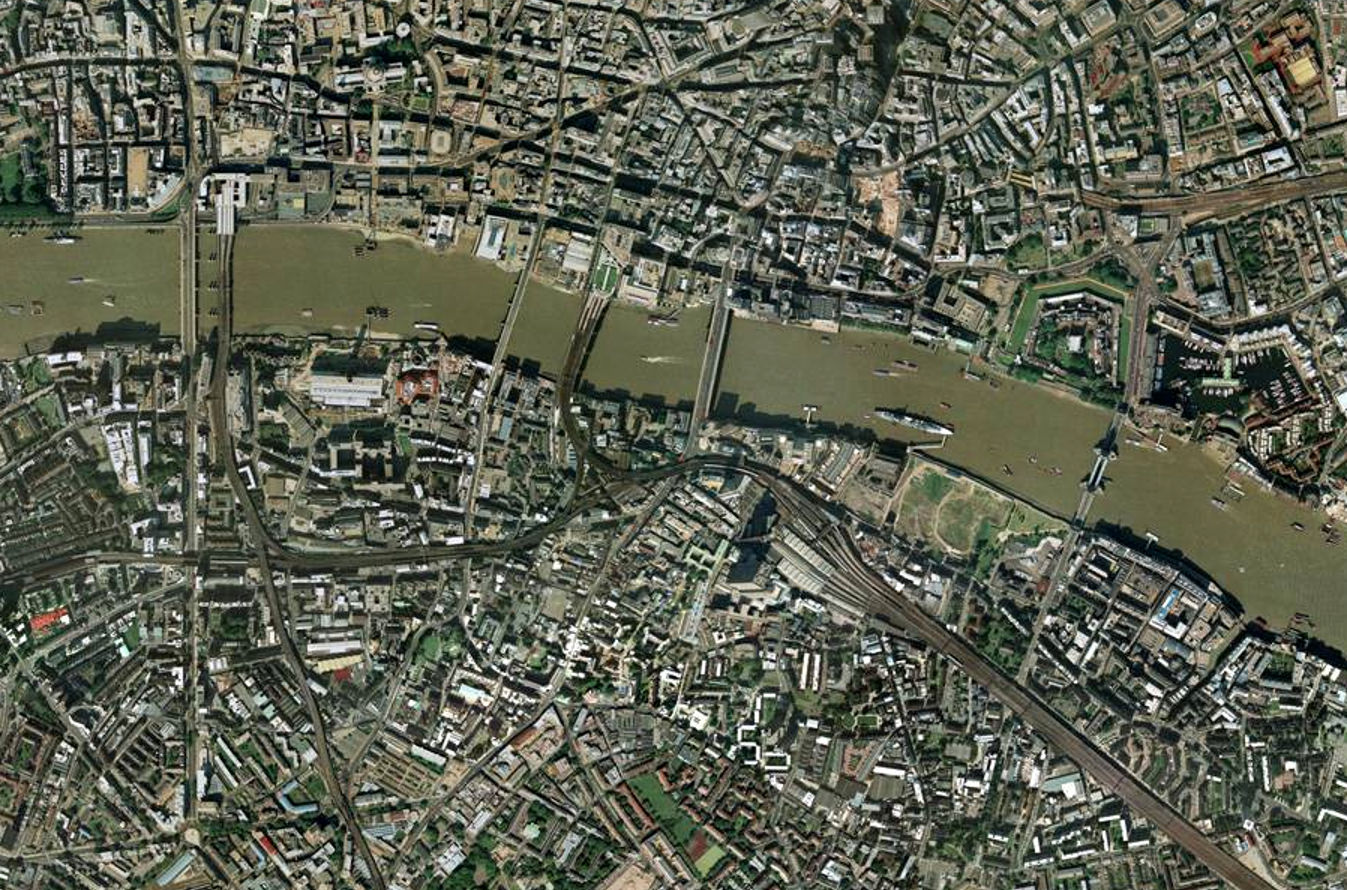 The most likely location for the burh at Southwark is the most northerly of the gravel eyots in north Southwark centred on TQ31708040 which was an area of dry land in the predominantly marshy area south of the main channel of the Thames (Beard, D. and Cowan, C. J. (1988) “Excavations at 15-23 Southwark Street” in London Archaeologist Vol 5(14), p. 375).

“Summary : Anglo Saxon burh at Southwark, (Suthriganageweorce), probably on the dry ridge leading to the site of London Bridge. First mentioned in the Burghal Hideage, it was probably founded in the last quarter of the 9th century encircling the area of known Roman settlement.
More information : SU317804. The burh of Suthriganageweorce at present day Southwark was probabl fortified as early as the last quarter of the C9th, and judging from the circuit of walling of 7425 feet calculated from the Burghal Hideage, would have encompassed the former Roman settlement. Southwark was a major burh, and from 991 minted coins until the end of the Saxon period with a large output for many issues. ( Hill D and Rumble A 1996 The Defence of Wessex 218-9)”
(Text from Historic England Research Records: Southwark)

It has been suggested that Southwark formed a double burh with London 1 similar to the fortification constructed at Pont de l’Arche in France. However, this has been queried by Baker and Brookes 2 owing to the lack of evidence of a bridge at this time.