Hastings- the 2nd burh to be cited in the Burghal Hidage 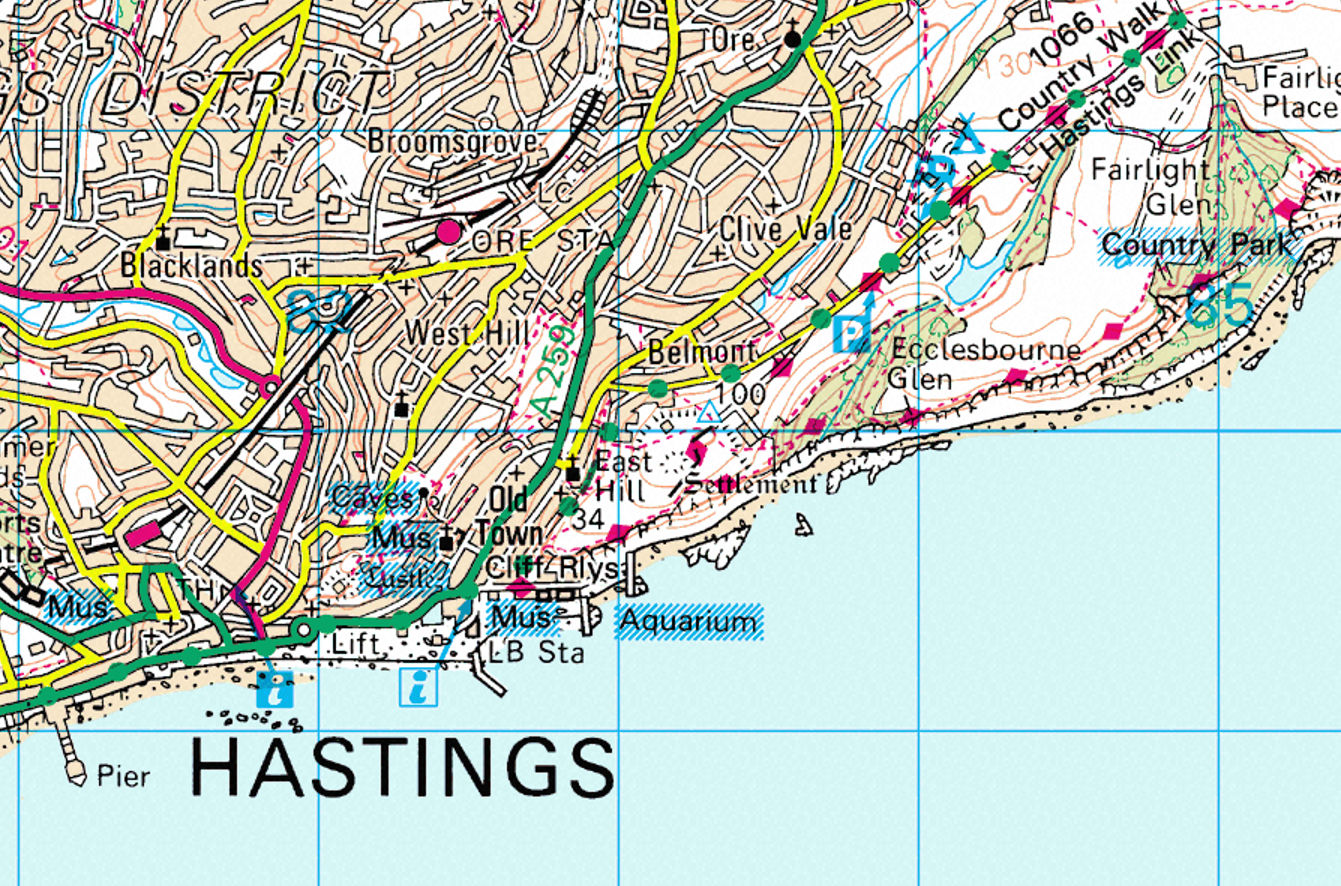 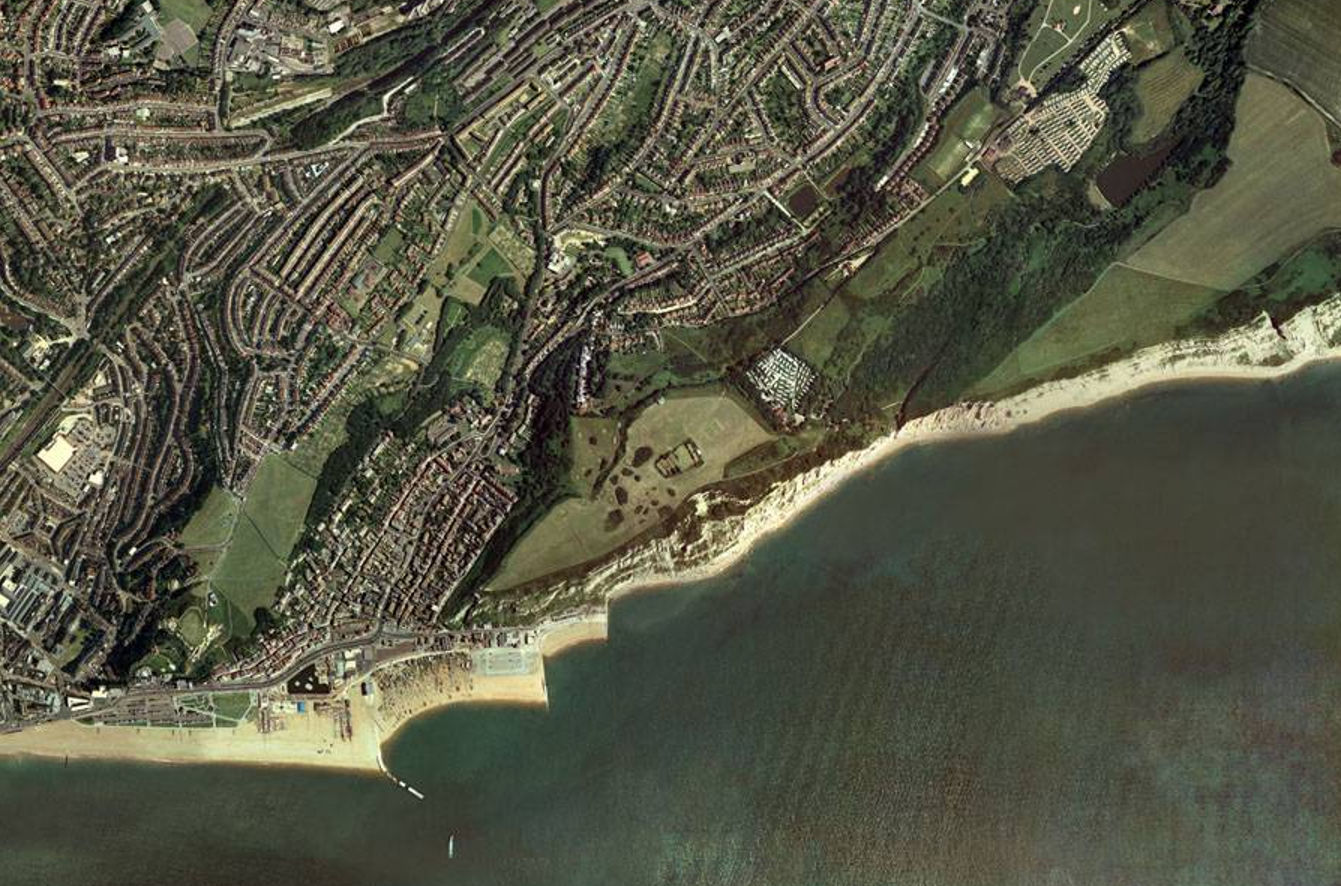 1 Eorpeburnan 2 Hastings 3 Lewes 4 Burpham 5 Chichester 6 Portchester 7 Southampton 8 Winchester 9 Wilton 10 Chisbury 11 Shaftesbury 12 Christchurch 13 Wareham 14 Bridport 15 Exeter 16 Halwell 17 Lydford
18 Pilton 19 Watchet 20 Axbridge 21 Lyng 22 Langport 23 Bath 24 Malmesbury 25 Cricklade 26 Oxford 27 Wallingford 28 Buckingham 29 Sashes 30 Eashing 31 Southwark 32 Worcester 33 Warwick
“Haestingacaestre (Hastings) is the second burh listed in the Burghal Hidage, and this is the earliest reference to Hastings. The allocation of 500 hides equates with 2062 feet of defences. A mint was set up there in the reign of Athelstan and continued in production throughout the Saxon period until Harold II (see TQ80NW93). However, limited excavations in the town and at the later castle have failed to produce evidence of Saxon activity. The `caestre’ element may indicate that former Roman works were reused for the site of the burh, or more likely that Hastings was the major centre of the local Saxons absorbed into Wessex. The Mediaeval town lay on the foreshore, and it is possible that earlier Roman or Saxon settlement has been washed into the sea.

It is argued that the place-name is not a reliable indication that the burh was at modern Hastings. The old fort at Anderita, Pevensey, would have been a far more appropriate site.

Three place names in early documentary sources, the burh of Haestingaceaster, Haestingaport wher Duke William constructed a castle before the Battle of Hastings, and the town of Hastings, have been asumed to be synonymous. There is however no tangible evidence for any significant pre-Conquest settlement at Hastings.

Archaeological evidence from Pevensey shows there to have been almost continual occupation from the mid-late Saxon period within the Roman walls, while topographical evidence suggests that Hastings was an unlikely place for an Alfredian burh. It is therefore suggested that Pevensey was the site of a the burh of Haestingaceaster, that Hastings was a mid or late 11th century foundation, and that Haestingaport could refer to either location.” 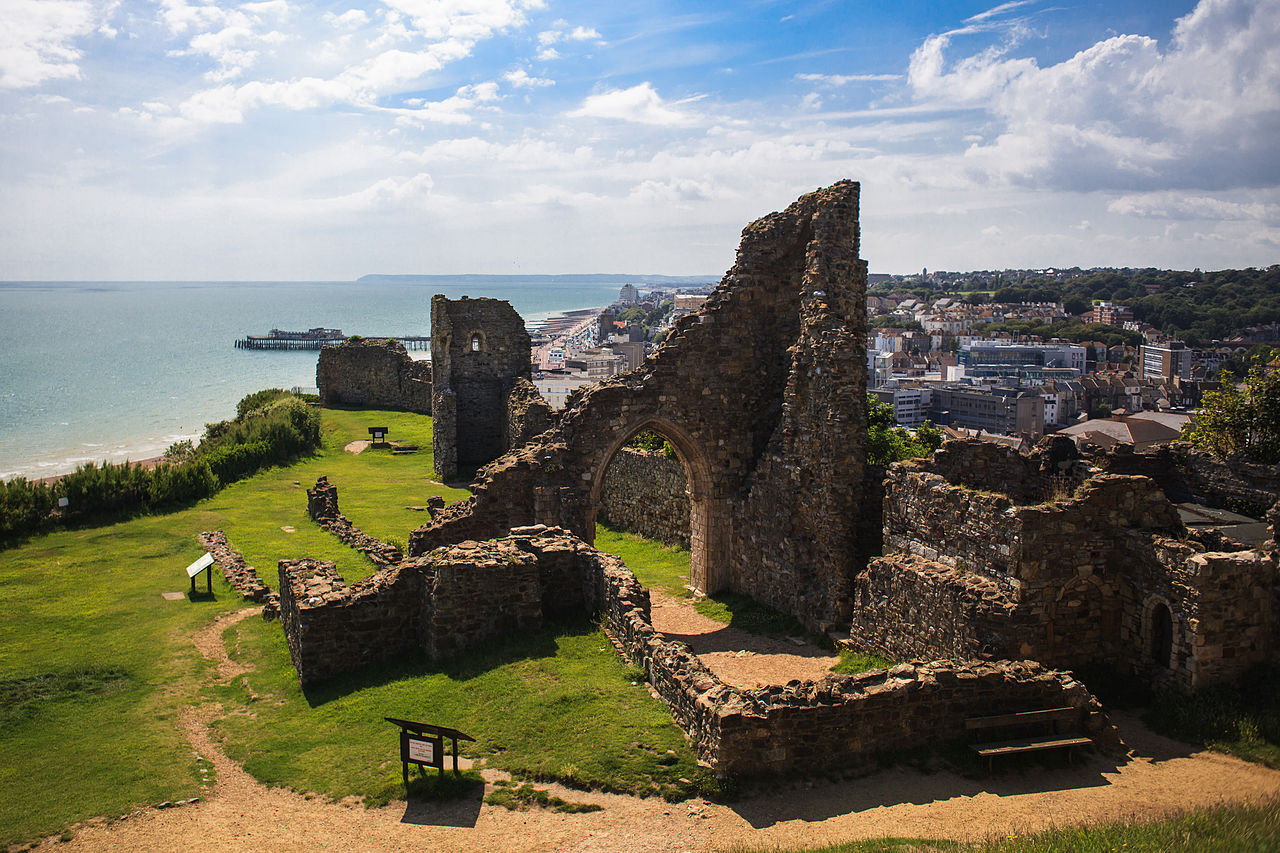