Burpham- the 4th burh to be cited in the Burghal Hidage 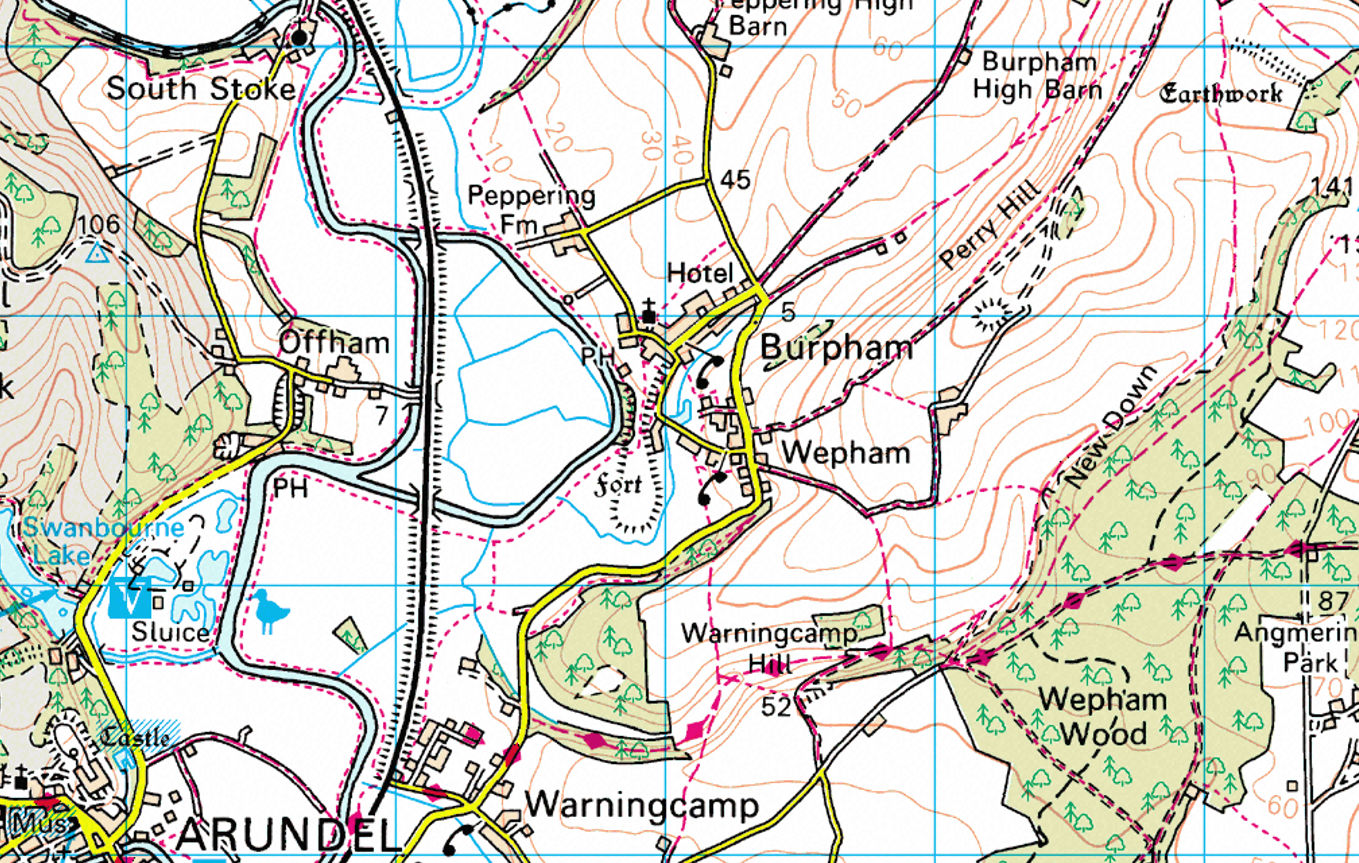 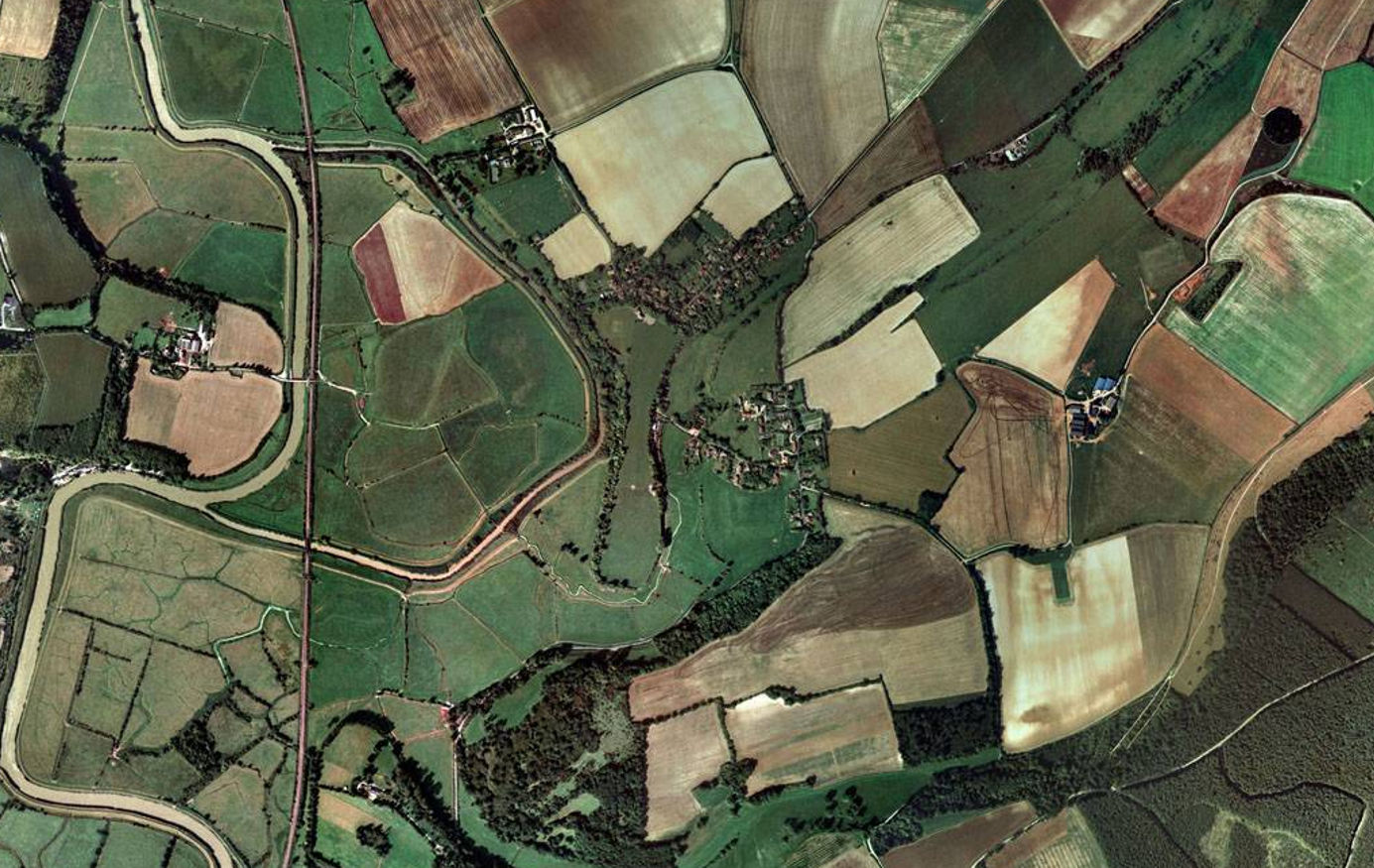 Burpham Camp is an Iron Age promontory fort occupying the summit of a long, narrow elevated tongue of land which extends southwards from the village of Burpham and overlooks the flood plain of the River Arun to the west and south and the valley of a tributary stream to the east. It would appear that this Iron Age fort was re-used as the Anglo-Saxon Burh.

“Excavations in 1972 and 1973 at the northern end of the fortification (approx TQ 03930885) uncovered pits and postholes containing pottery indicative of late Saxon-early Norman occupation. The post holes were interpretated as representing 2 buildings although this interpretation, as the excavator notes, is by no means the only one possible. The date of the bank and ditch fortification remains unknown, and the extent and nature of Saxon occupation is unclear due to the small scale of the excavation.”
Text from Historic English Research Records: Burpham Camp

Jeremy Haslam has suggested that some of the small forts listed in the Burghal Hidage may have been temporary structures that were replaced by larger sites (see here). Haslam suggests that Burpham was replaced probably by Steyning and Arundel. 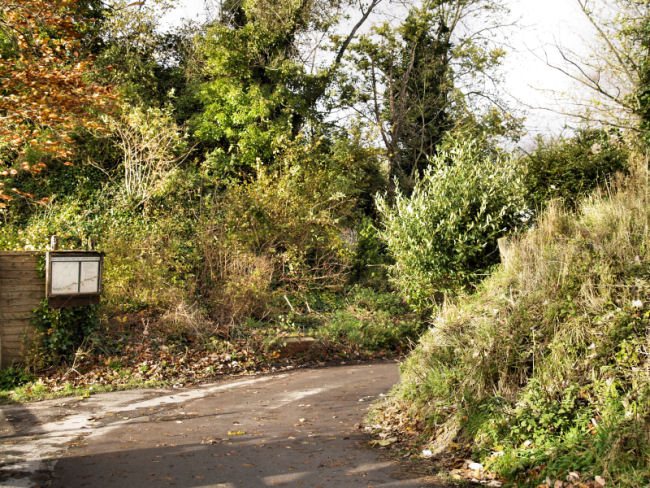 Burpham the gateway to the fort – image: David Beard 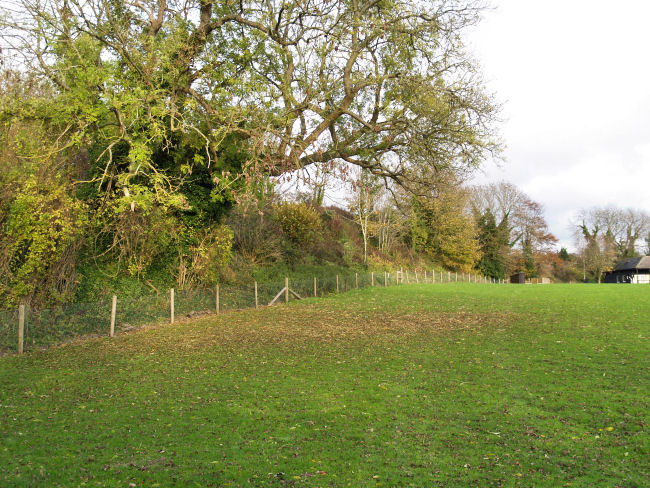 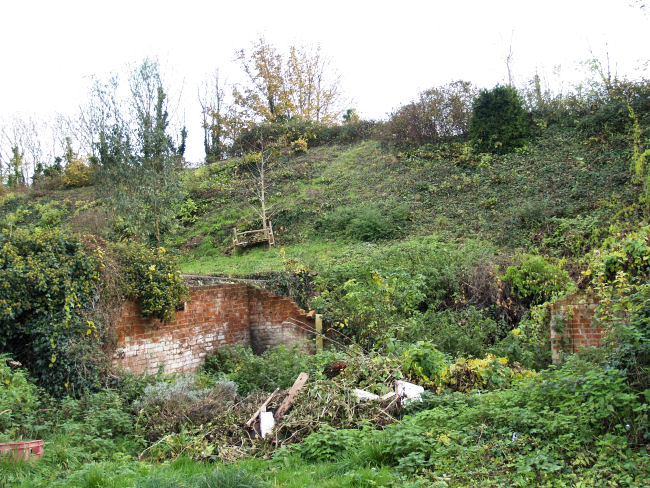