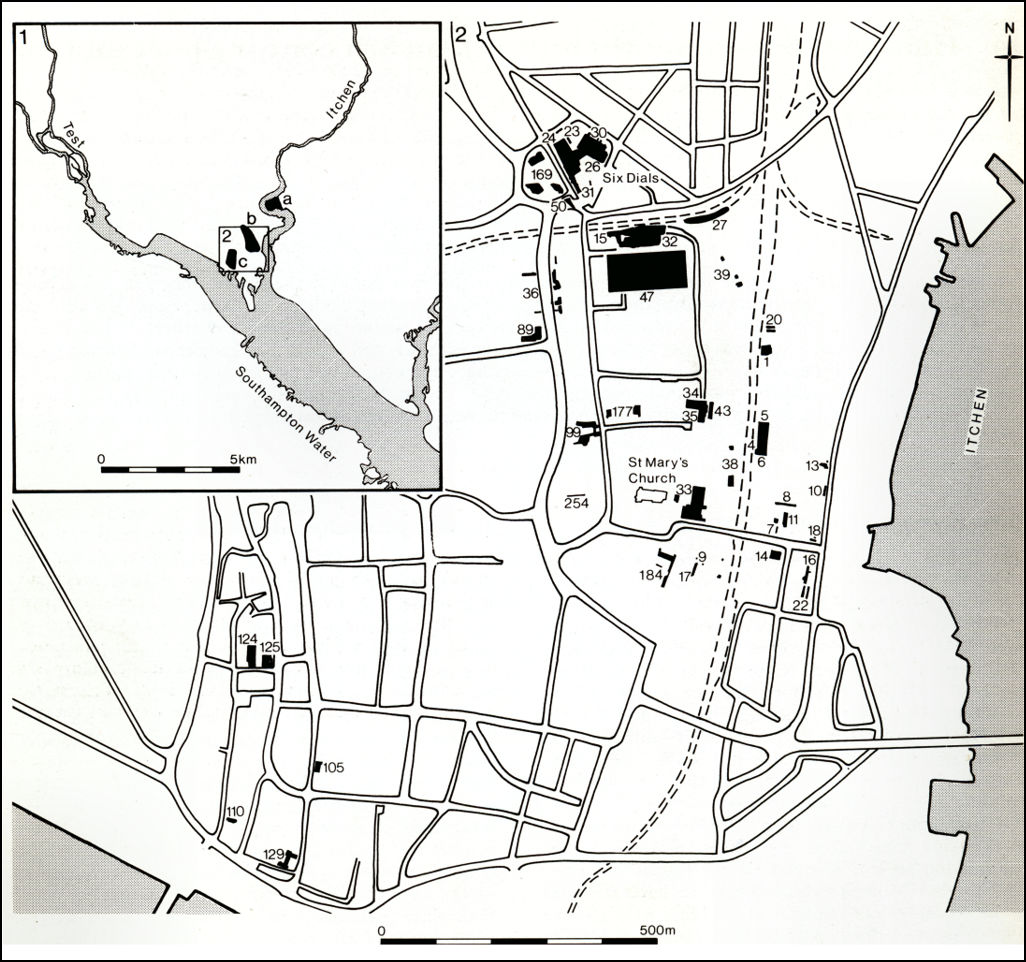 The middle Saxon (c.700-850) emporium of Hamwic was situated around what is now Northam and St Marys.

Hamwic was an important port and trading emporium, and finds of pottery, glass, coins, stone and metalwork point to trading connections with Scandinavia, France, the Low Countries and the Rhineland.

Excavations have also shown that many crafts and industries, including pottery making, iron working, lead making, weaving and bone working were practiced in Hamwic. We can picture Hamwic as a busy, densely settled town of merchants and craft’s people.

Hamwic declined towards the end of the 9th century, presumably as a result of economic and political changes brought about, in part, by Viking activity. The excavations at Hamwic have resulted in one of the best collections of Middle Saxon finds in Europe. 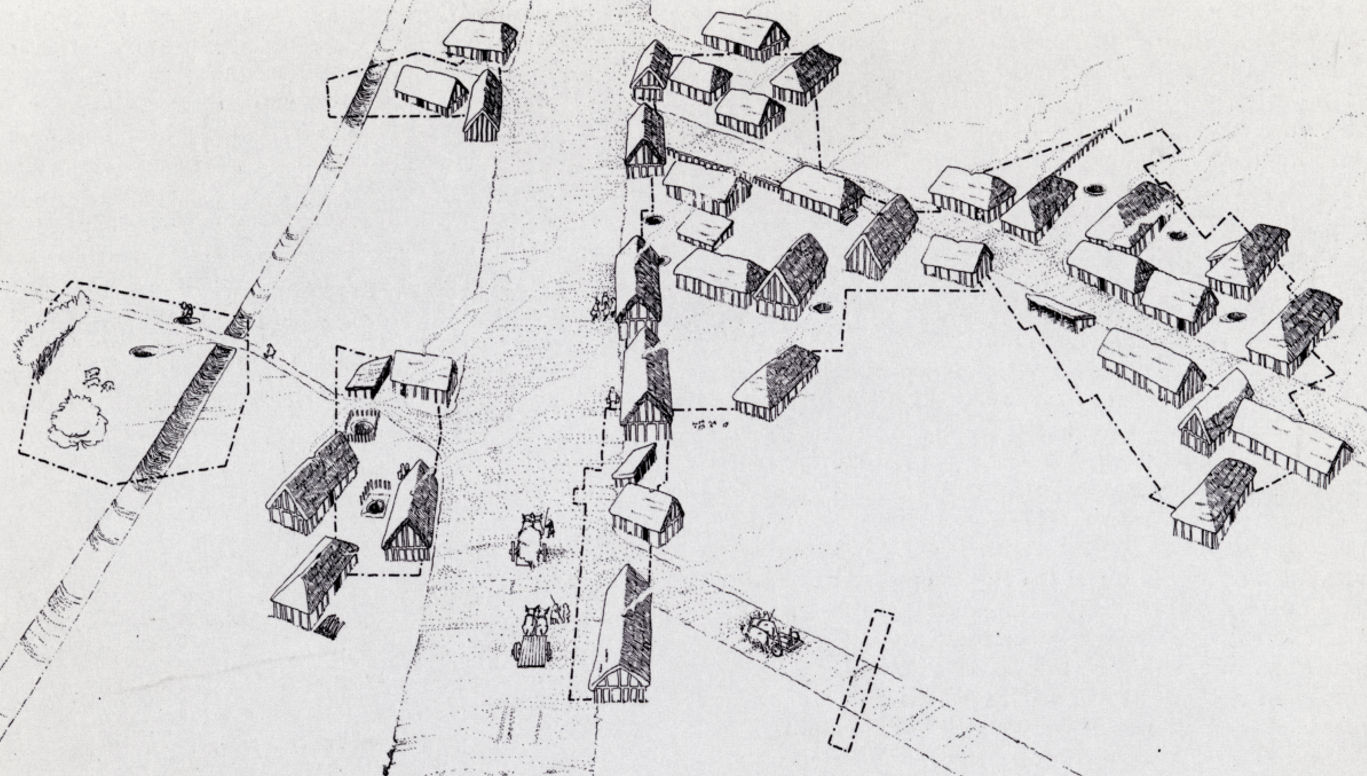 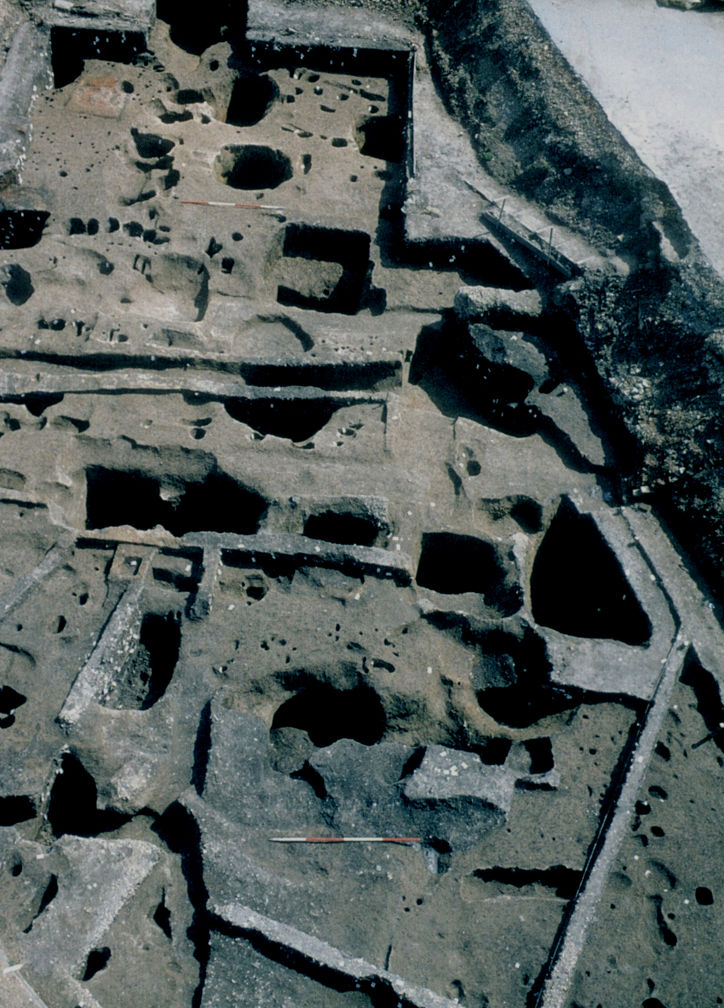 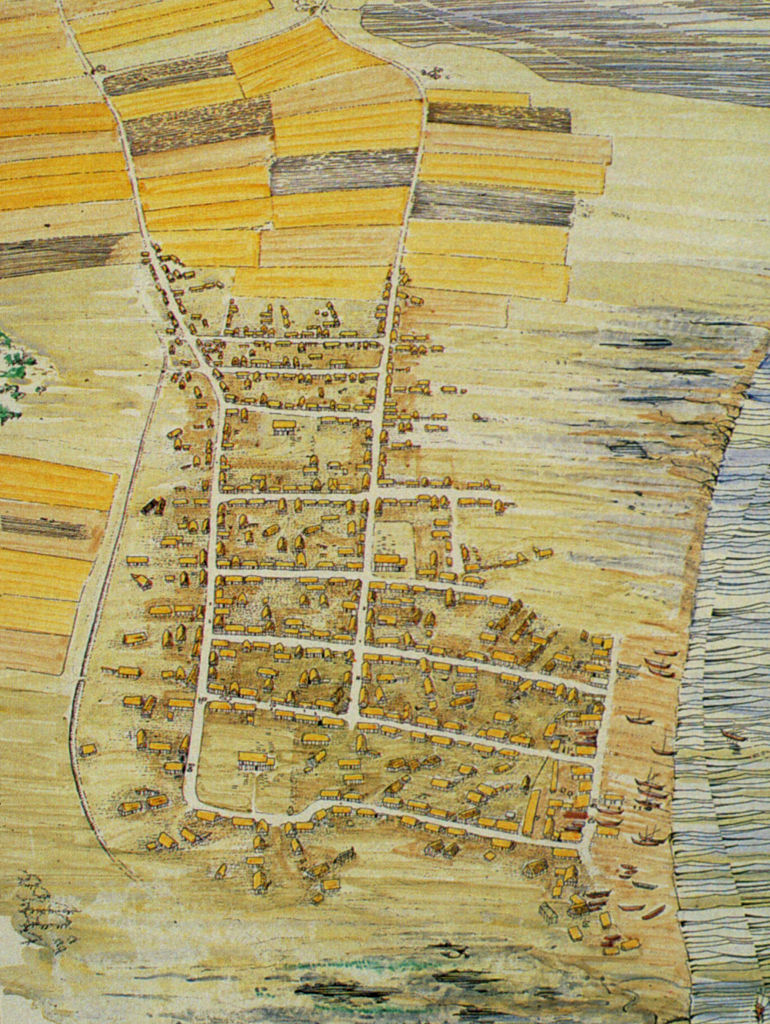 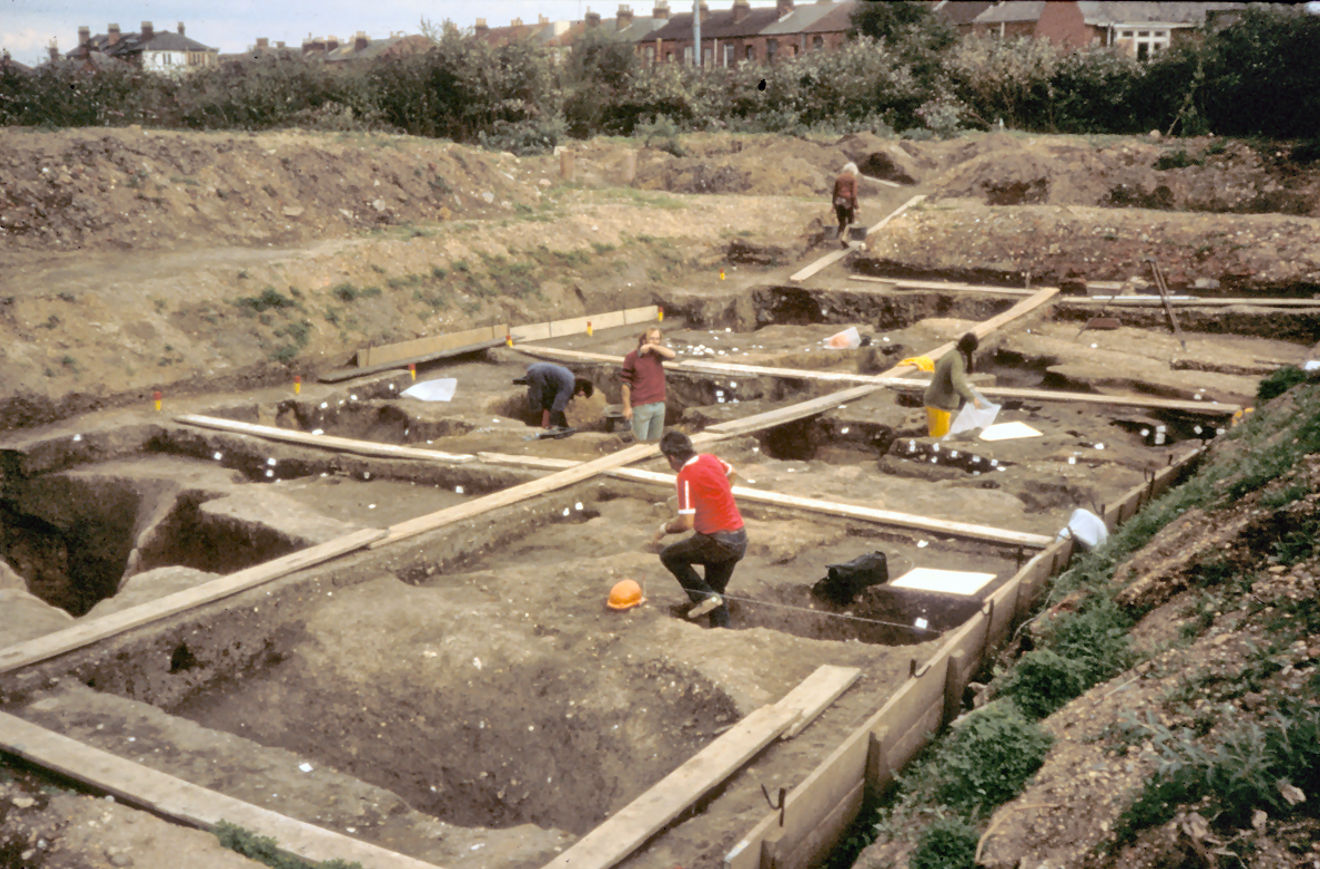 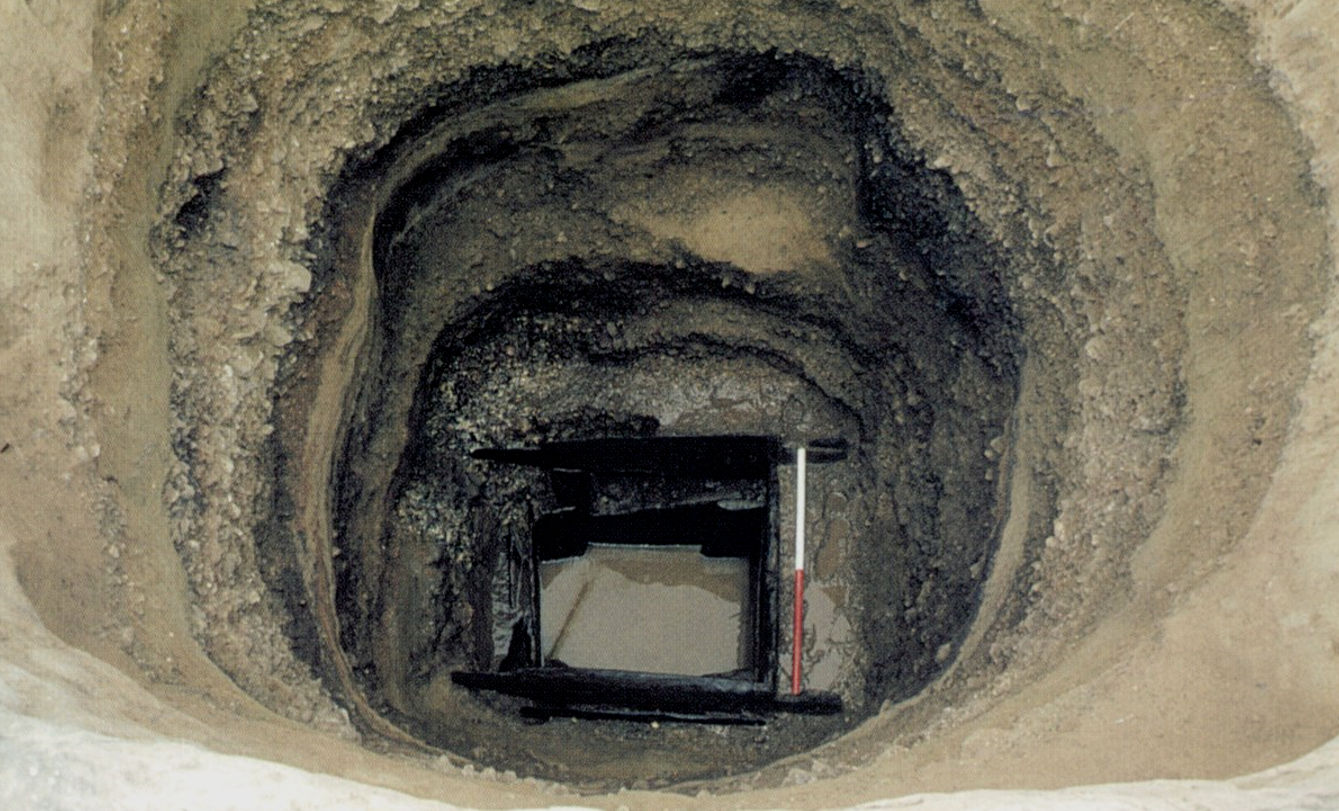 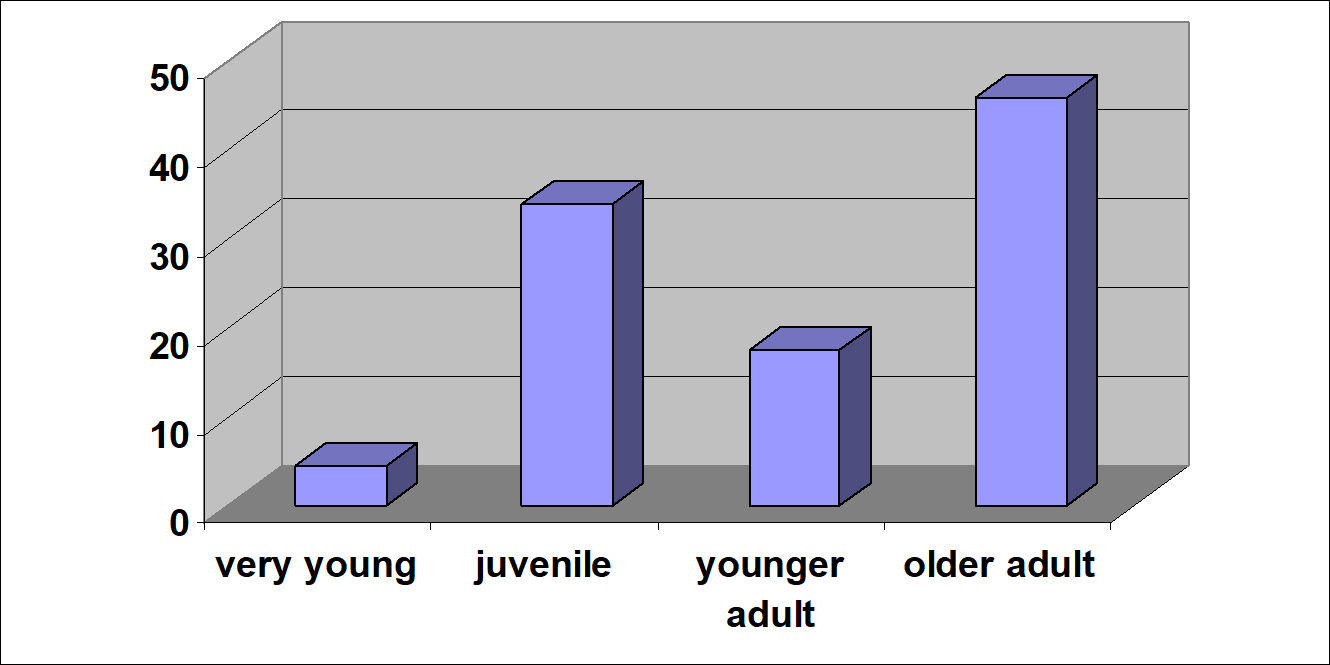 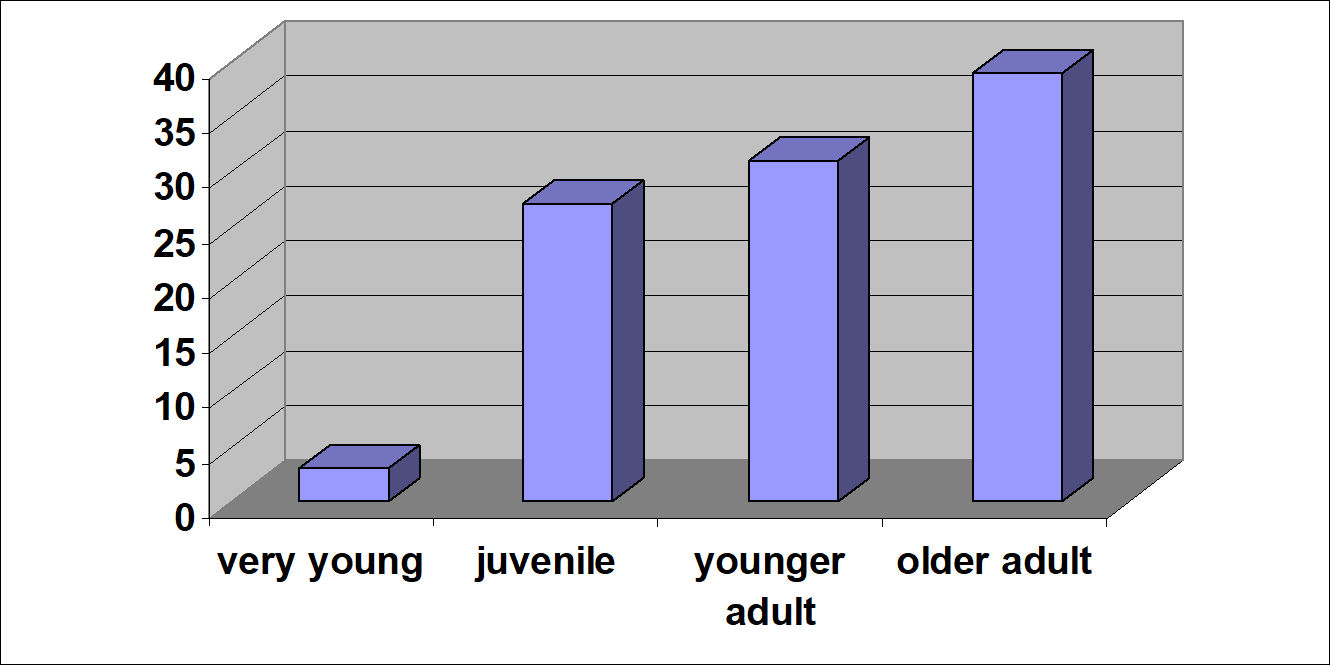 The above charts have been prepared by David Beard using statistics provided by Jennifer Bourdillon, MA, MPhil, MIFA (pers. com.)

The Animal Bone from Hamwic

The pits, wells and other contexts at Hamwic produced prodigious amounts of animal bone. The relatively short occupation span of the settlement, coupled with the fact that there was no contamination from earlier material, meant that these bones could be examined statistically as a coherent whole.

The findings from the sheep and cattle bones were interesting. If they had simply represented animals for food, the major age at death should have been juvenile – when the animal has reach major meat weight. However, in both cases the major count (c. 40% of the total) is from older adult animals. It can be seen that the pigs, which were raised in the woods where they were slaughtered and brough into the settlement as food, exhibit the expected age distribution.