Shaftesbury- the 11th burh to be cited in the Burghal Hidage 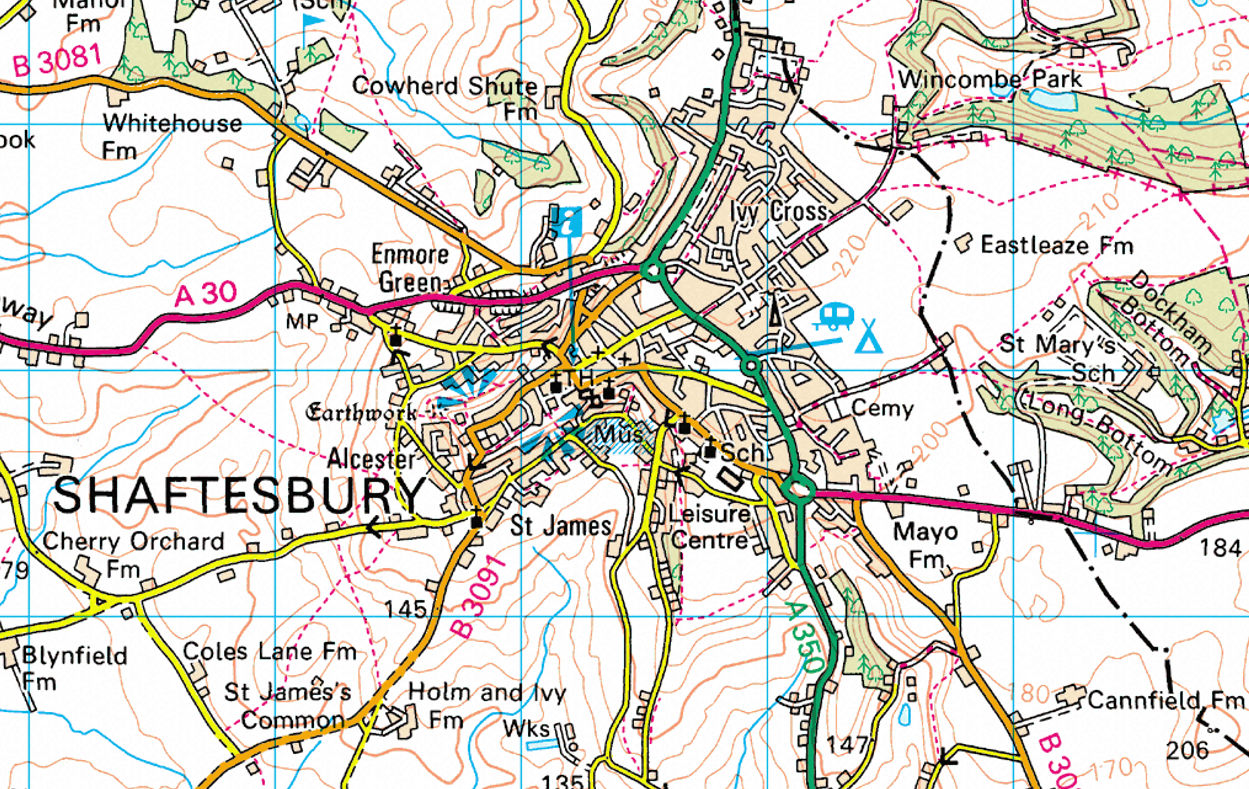 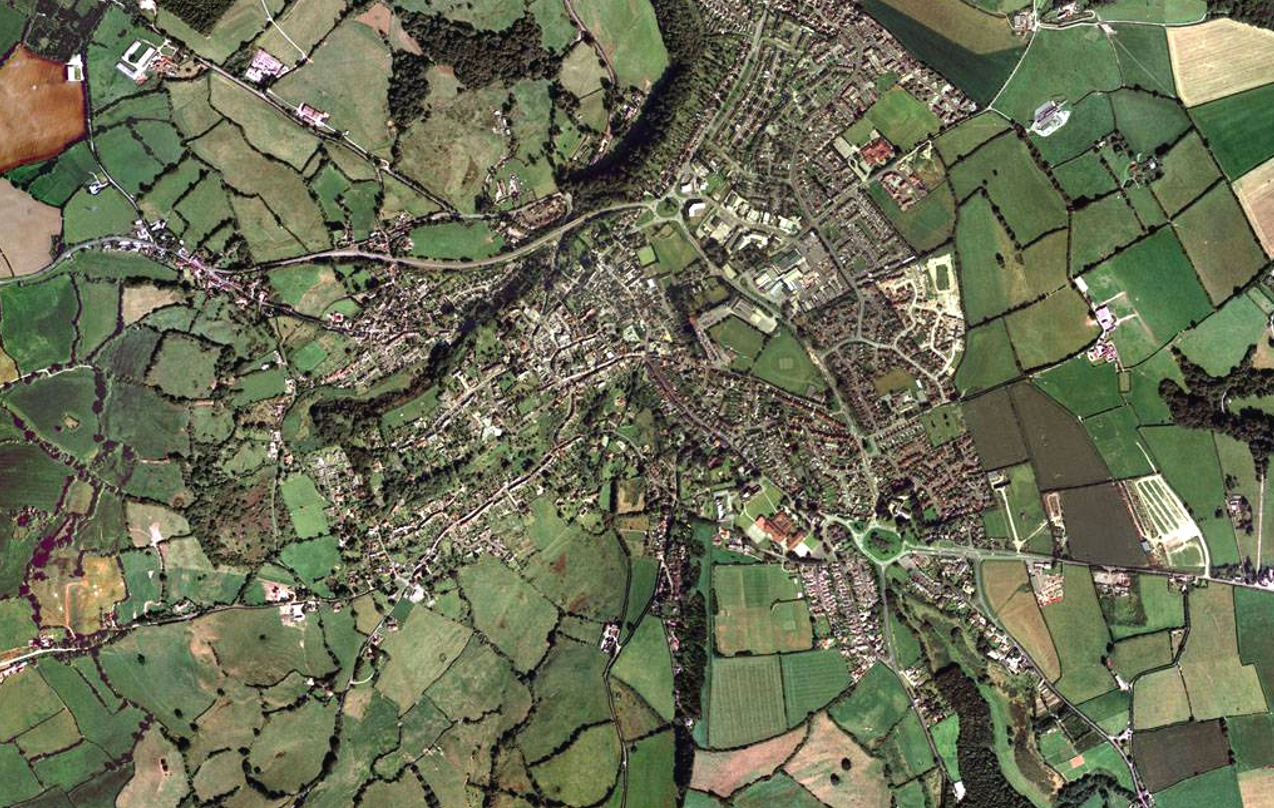 “This monument includes part of an Anglo-Saxon centre situated on the northern summit of the prominent Castle Hill (ST85762282) within the modern settlement of Shaftesbury. The part of the burh survives as entirely buried structures, features and deposits with no visible surface remains. The Saxon burh of Shaftesbury (Sceaftesbyrig) is believed to date to before the establishment of the nunnery (871-877). It was situated on the steep-sided promontory spur. It was recorded in the Burghal Hidage with an assessment of 700 hides indicating a wall length of 2,888 ft (880.2m) and was probably one of Alfred’s “de novo” burhs. Research carried out on Charter 655, dated AD 958 (a grant of King Eadwig) suggests that the lands referred to in the charter correspond closely with those bounded by St Peter’s parish which might indicate the original extent of the burh. It is classified as a major burh, was seen as a suitable refuge for the nuns of Wilton during the reign of Ethelred II and was a middle-ranking mint from the reign of Athelstan onwards.”Text from Historic England: Part of the Anglo-Saxon centre at Castle Hill, Shaftesbury 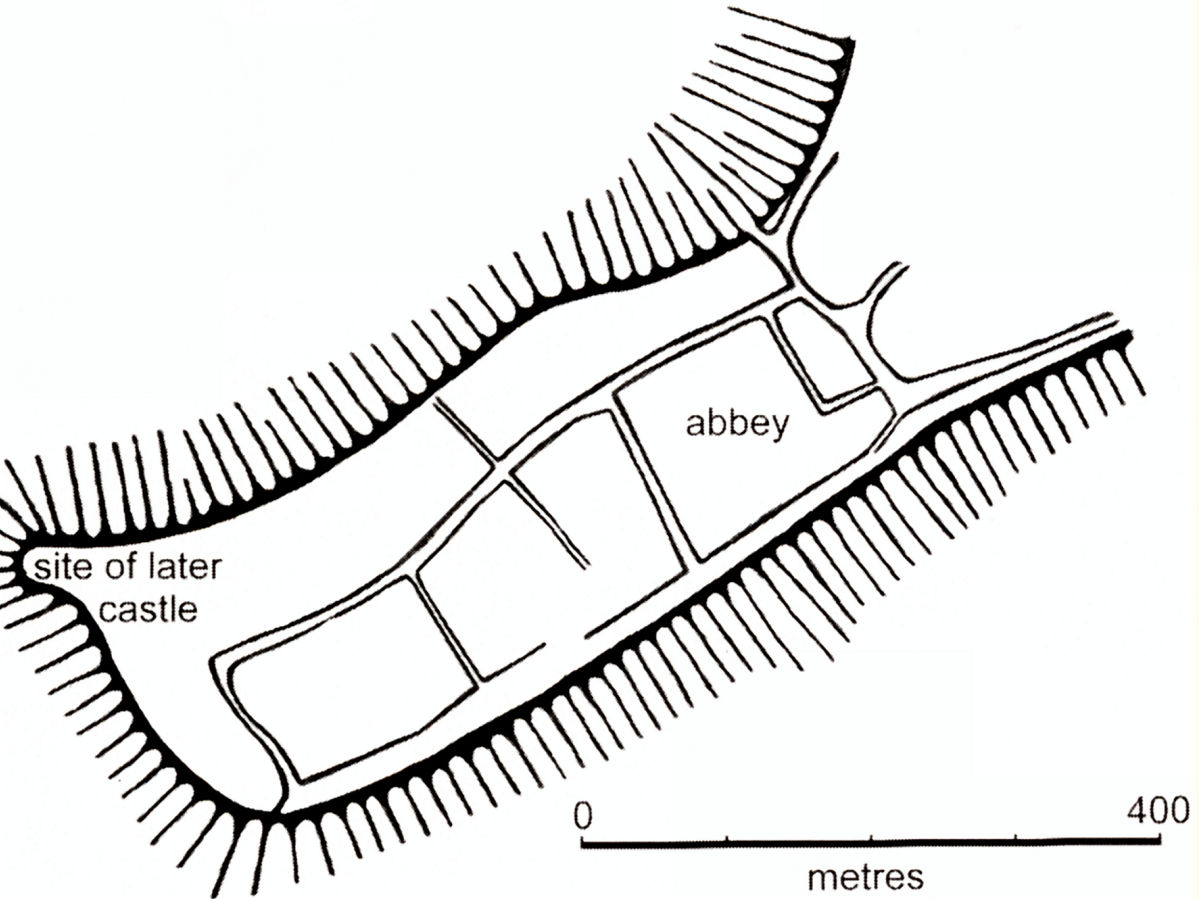