The Anglo-Saxon features are as follows:

West Tower of two stages and western angle of nave.

The fabric of the tower is of roughly squared small blocks of Barnack stone with larger pieces more carefully dressed for facings and quoins.

The tower contains the following features:

The interior contains the following features: 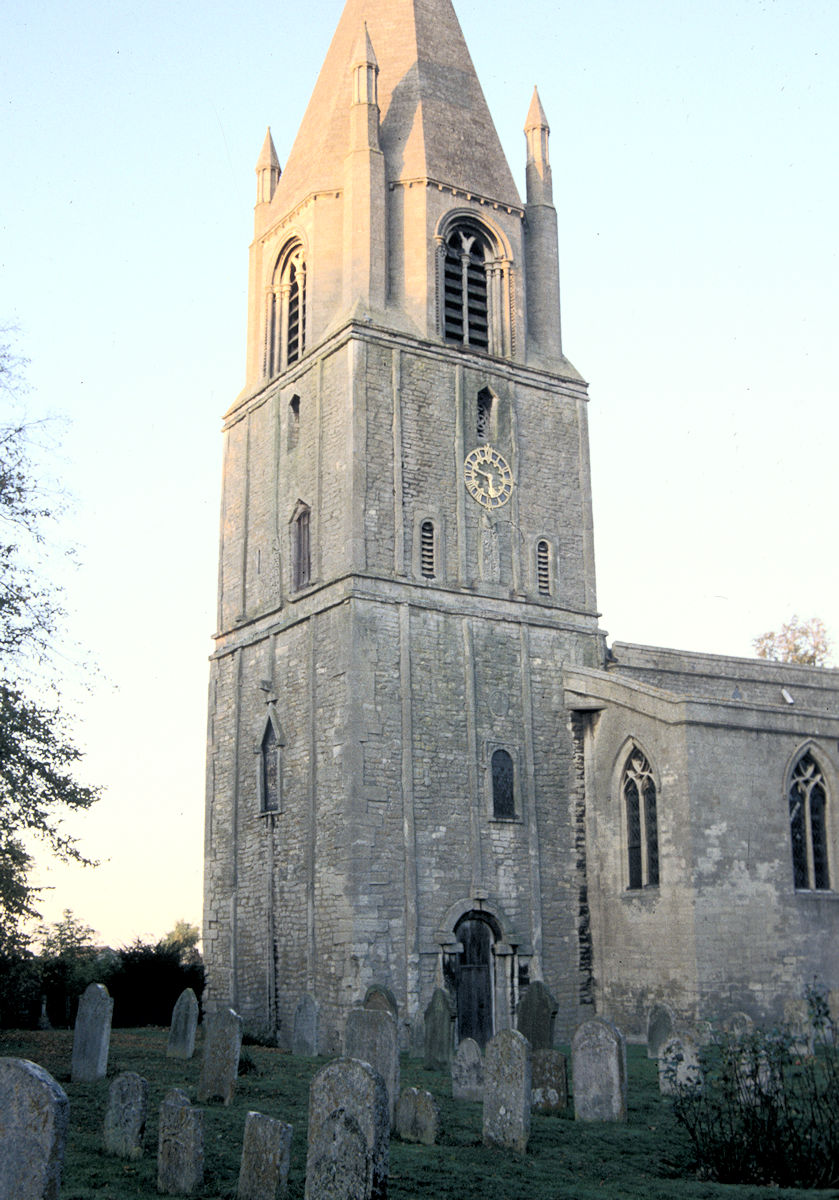 The Tower from the South-West
image: David Beard
(click on the images to enlarge) 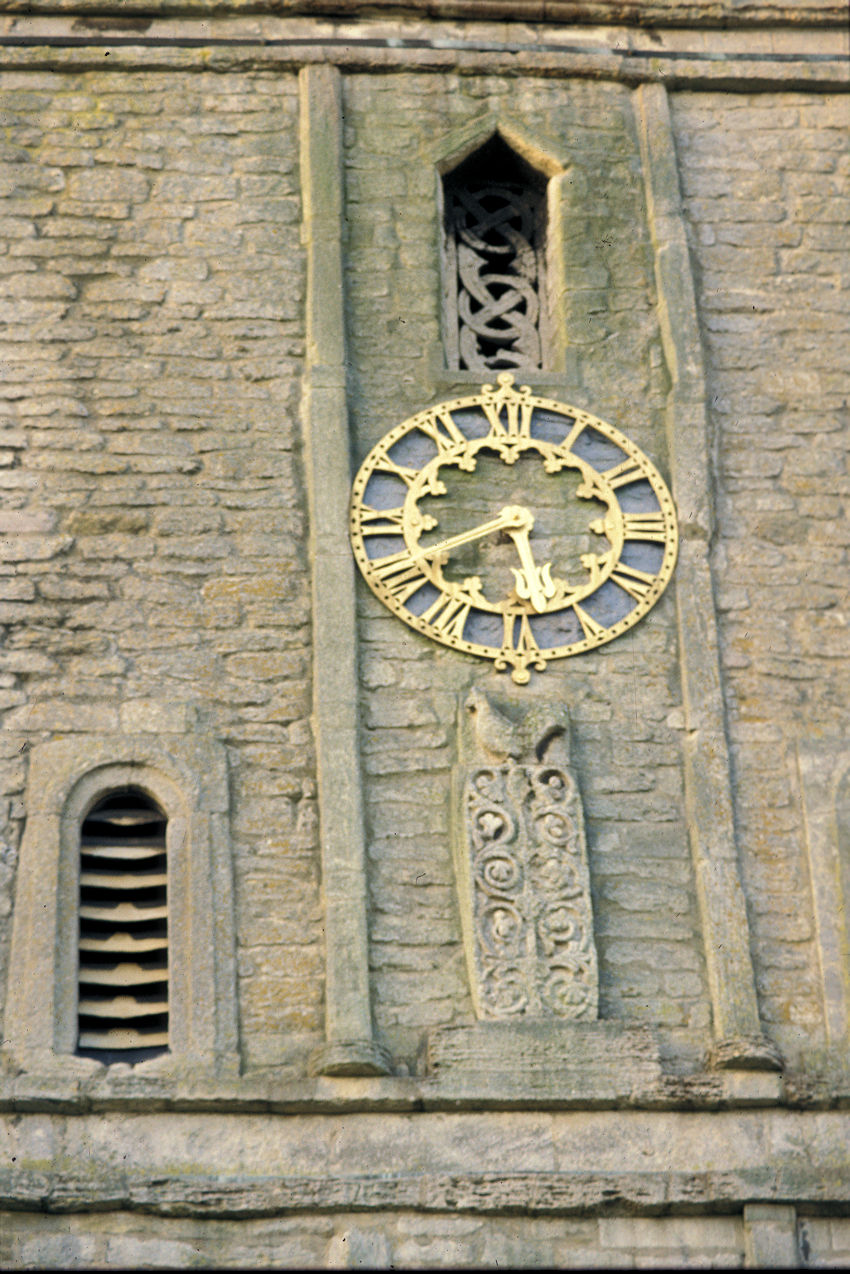 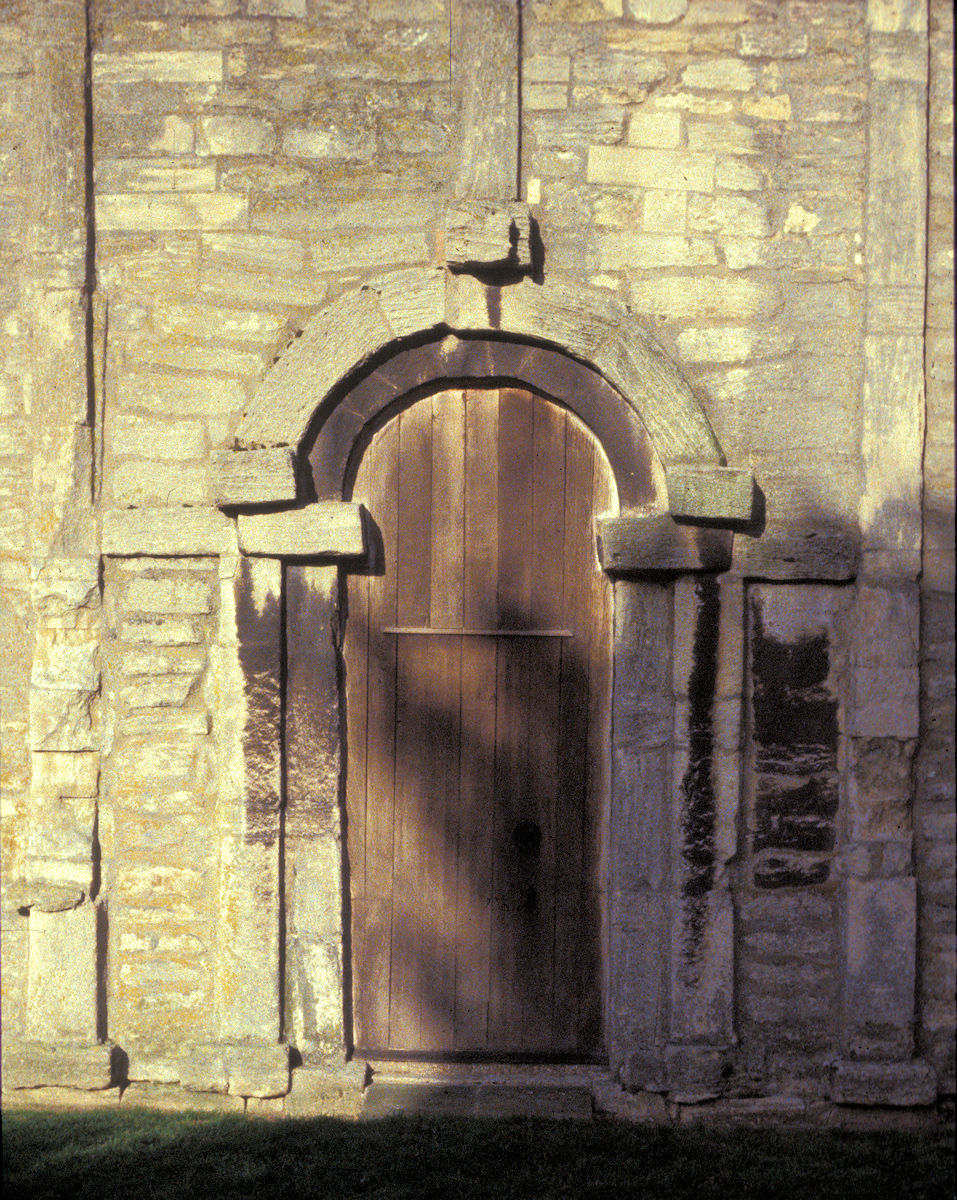 The South Doorway of the Tower
image: David Beard