What is now the west tower of the present church is of late Saxon date and was originally the nave of a tower-nave church. The small building to the west of the tower was originally a baptistry. The original chancel was demolished in the late eleventh century and the tower was heightened by the addition of a belfry.

St Peter’s church was declared redundant in 1972 and taken into public guardianship in 1978. Excavations were carried out between 1978 and 1984 under the direction of Warwick Rodwell.

Summary of the excavation of the church

“The primary church was three-celled, having a turriform nave, flanked by a chancel and a baptistery: several strands of evidence point to a date at the beginning of the eleventh century (or perhaps the close of the tenth) for its erection as a proprietary adjunct to the principal manor of Barton. That was based immediately to the east of the church, within a large sub-circular enclosure of middle Saxon date: the present manor house, Tyrwhitt Hall, is its successor. The origin of the site lay, however, in a Romano-British farmstead, followed by an early Anglo-Saxon settlement.

Potentially associated with the latter is the extensive inhumation cemetery of the sixth to early eighth century only a short distance away, at Castledyke South.

Several of the later burials there were richly furnished. The first church was erected immediately to the west of the Tyrwhitt Hall enclosure, on a site which had been occupied by early Saxon timber buildings that were subsequently sealed beneath an earthen platform upon which a late Saxon cemetery was established. The graves contained coffined burials. The site chosen for the church was systematically ‘cleansed’ by exhuming those graves which fell within its footprint.

In the late eleventh century the tiny chancel was demolished and a new church built on its site, comprising a nave, chancel and apsidal sanctuary. The old turriform nave now became a west tower, which was heightened by adding an upper belfry stage.” 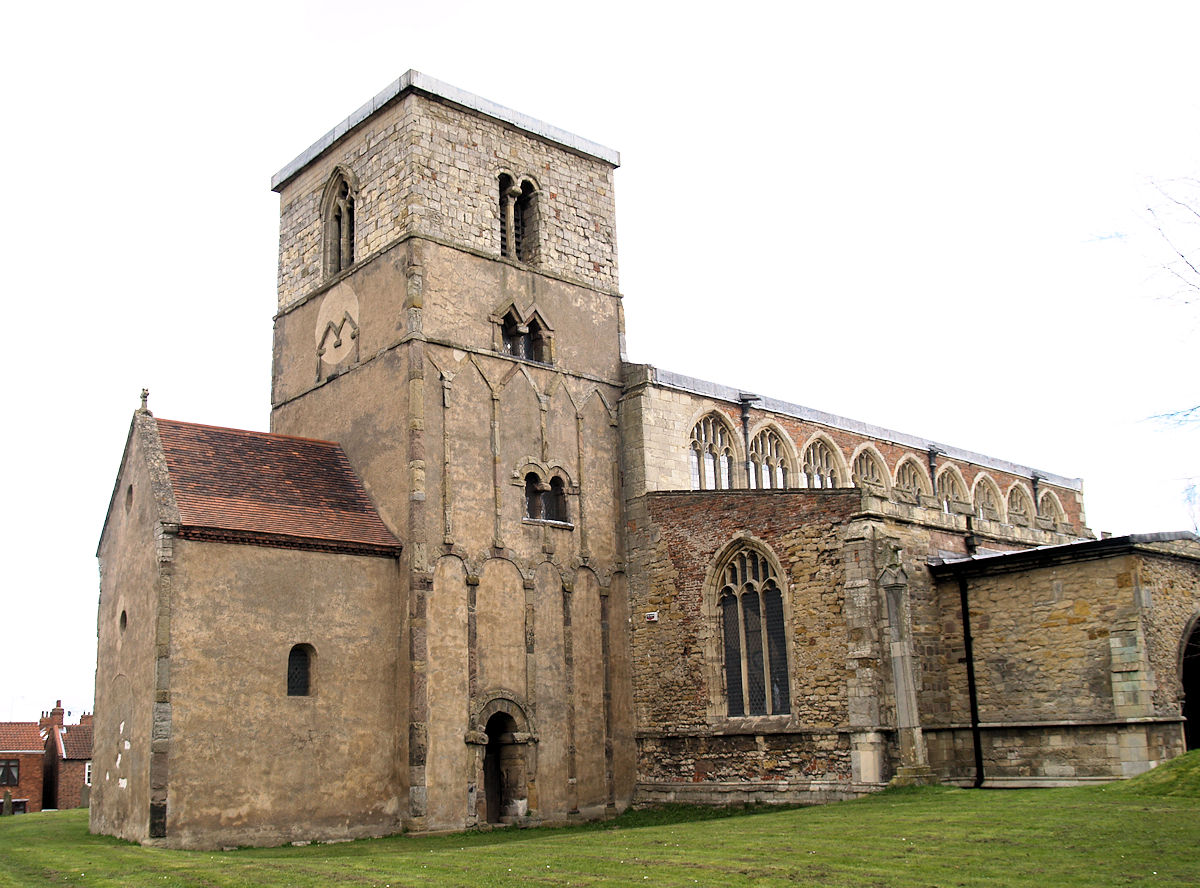 Exterior from SW
image: David Beard
(click on the images to enlarge) 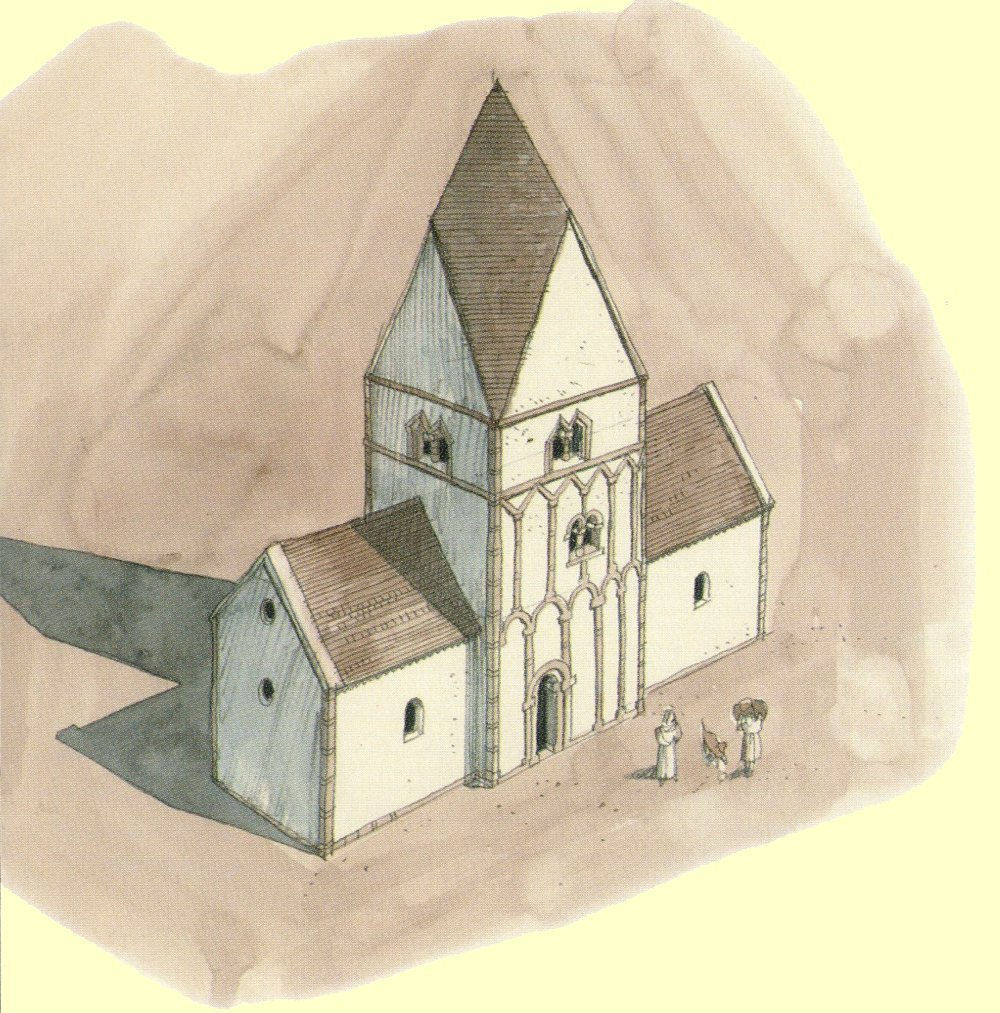 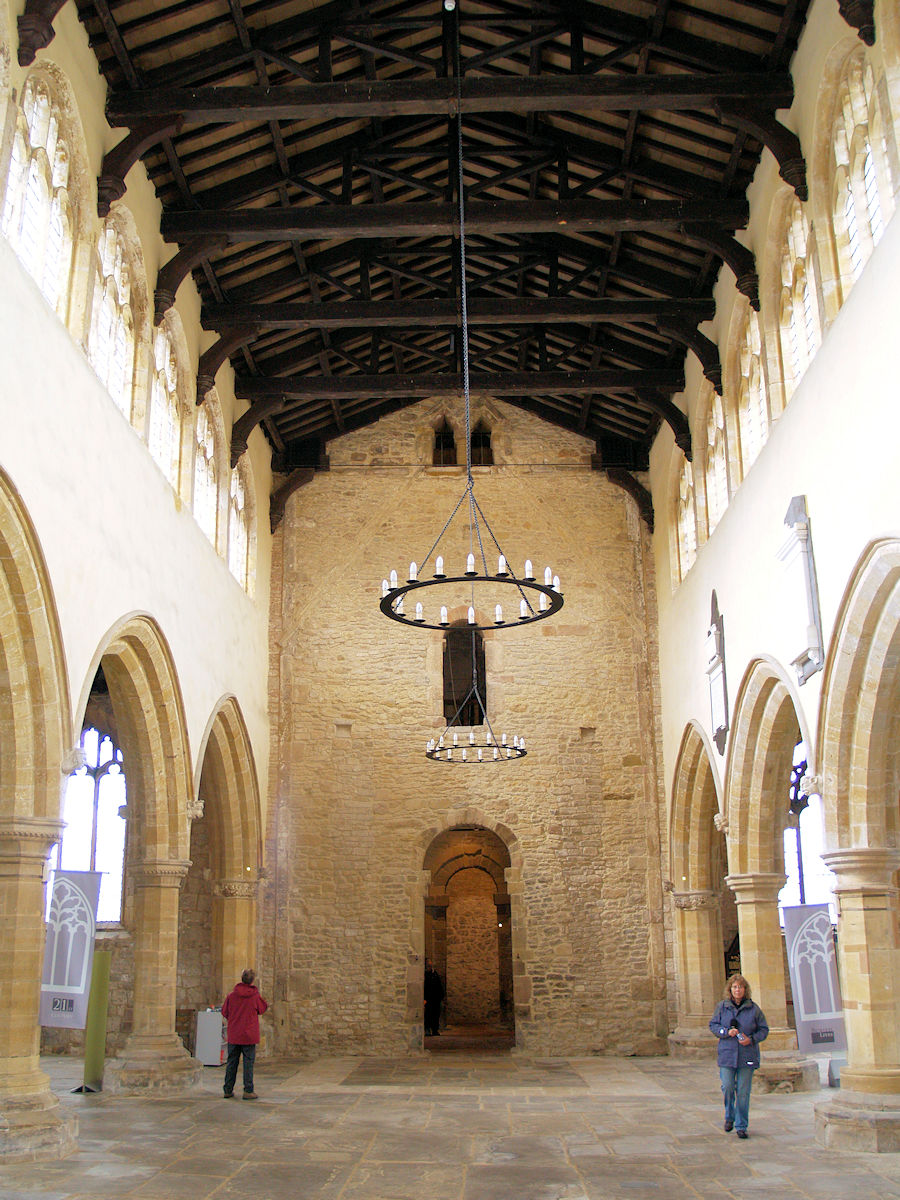 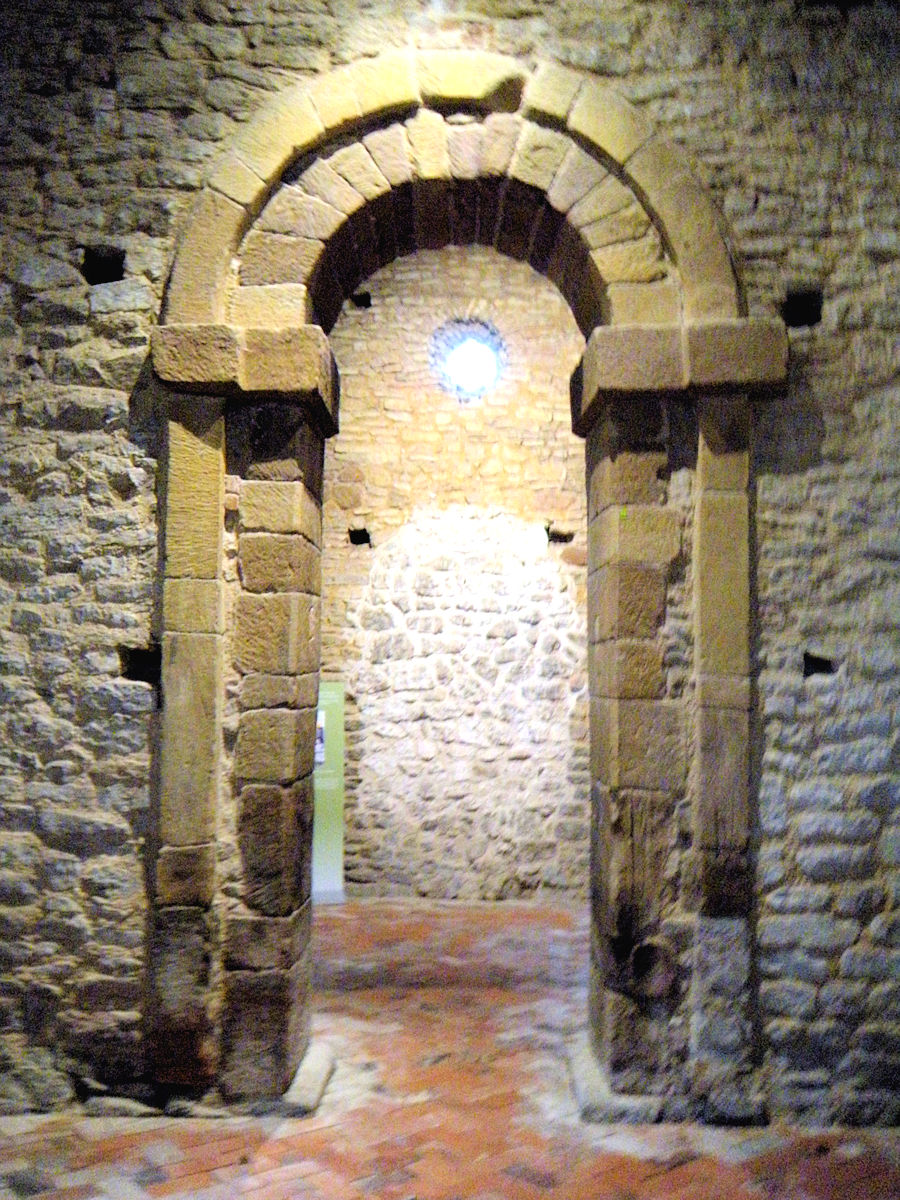