Who Commissioned the Bayeux Tapestry?

All available evidence points to William’s half-brother Odo, Bishop of Bayeux and Earl of Kent, being the person who commissioned the tapestry.

Odo appears as a major figure in three scenes of the Tapestry. In one scene he is shown blessing the meal that had been prepared after William’s army moved to Hastings.

In a second scene he is shown seated with William and william’s other half-brother Robert, Count of Mortain.

In the third scene he is shown rallying William’s troops after the rumour that William had been killed in the first charge of the battle. 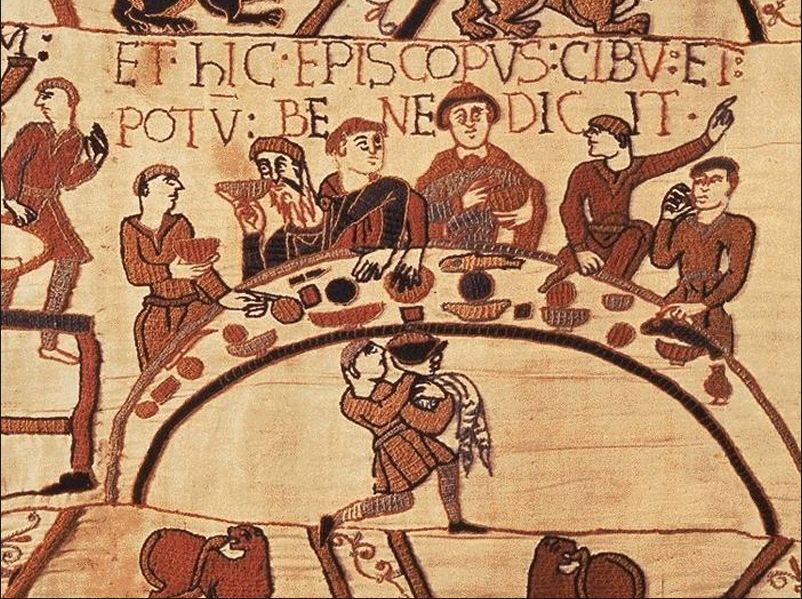 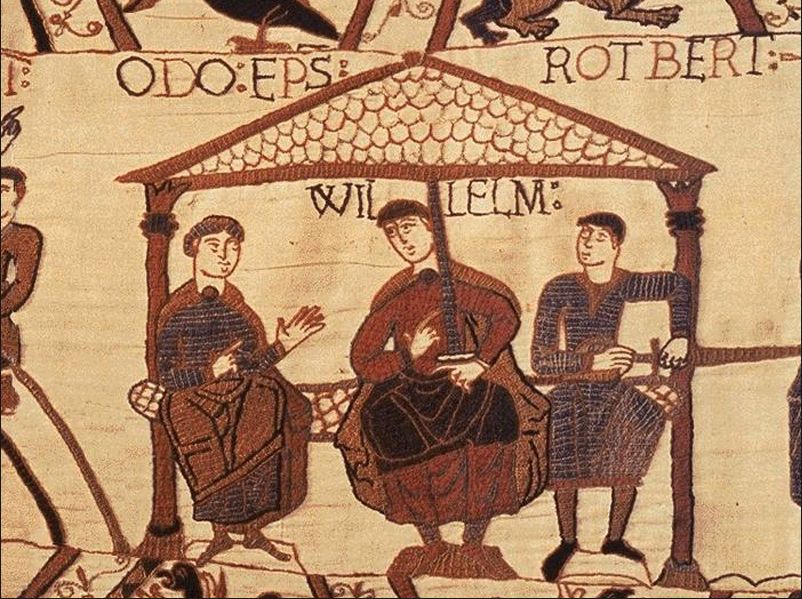 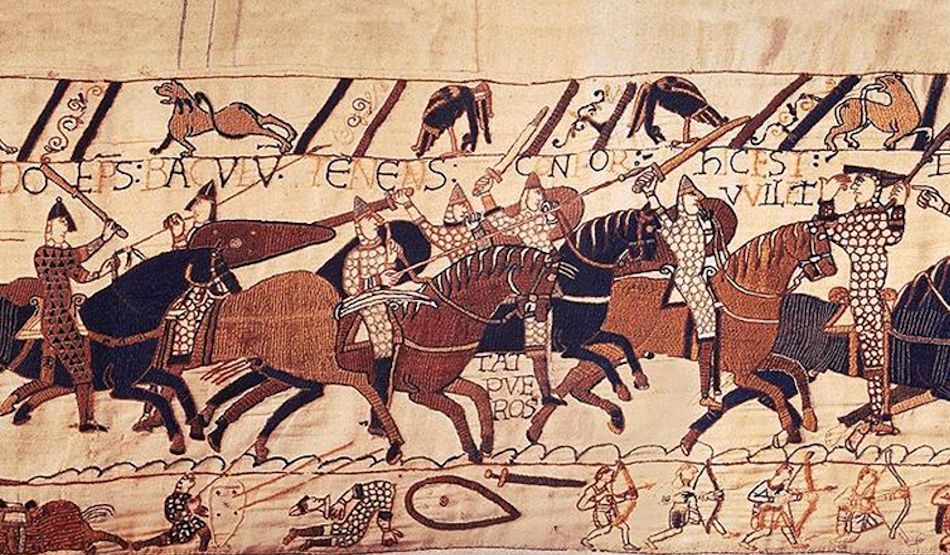 Moreover, three of Odo’s vassals – Turold, Wadard and Vital – are named in the tapestry. 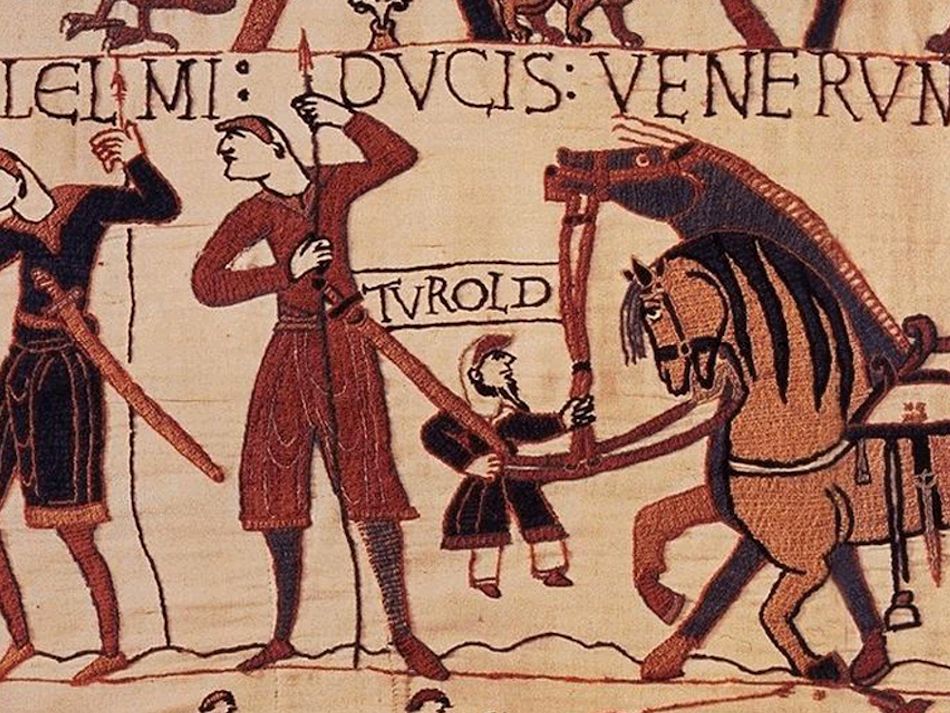 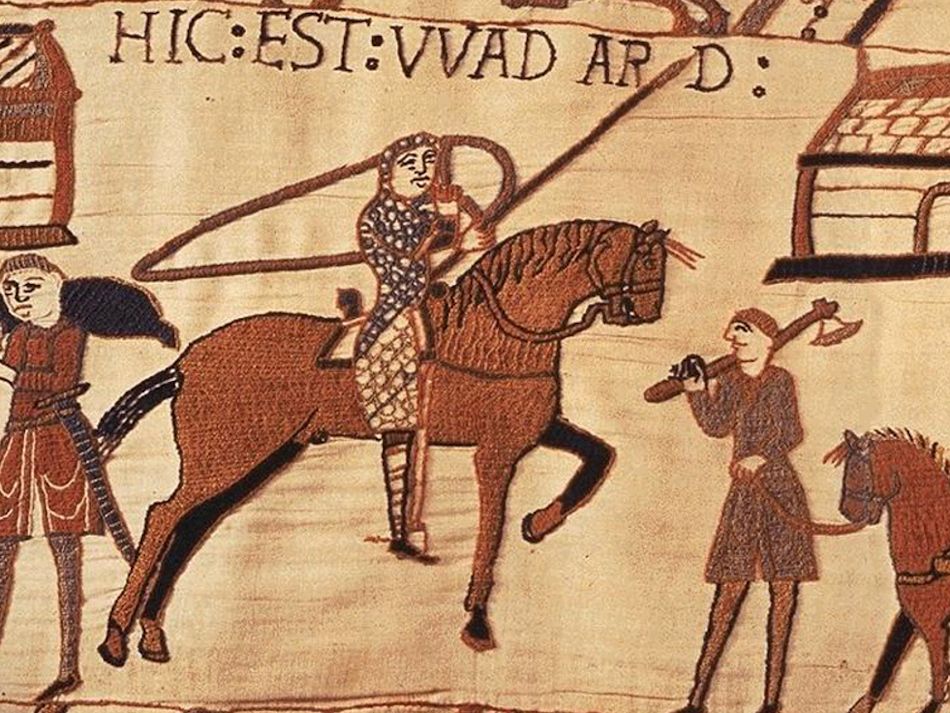 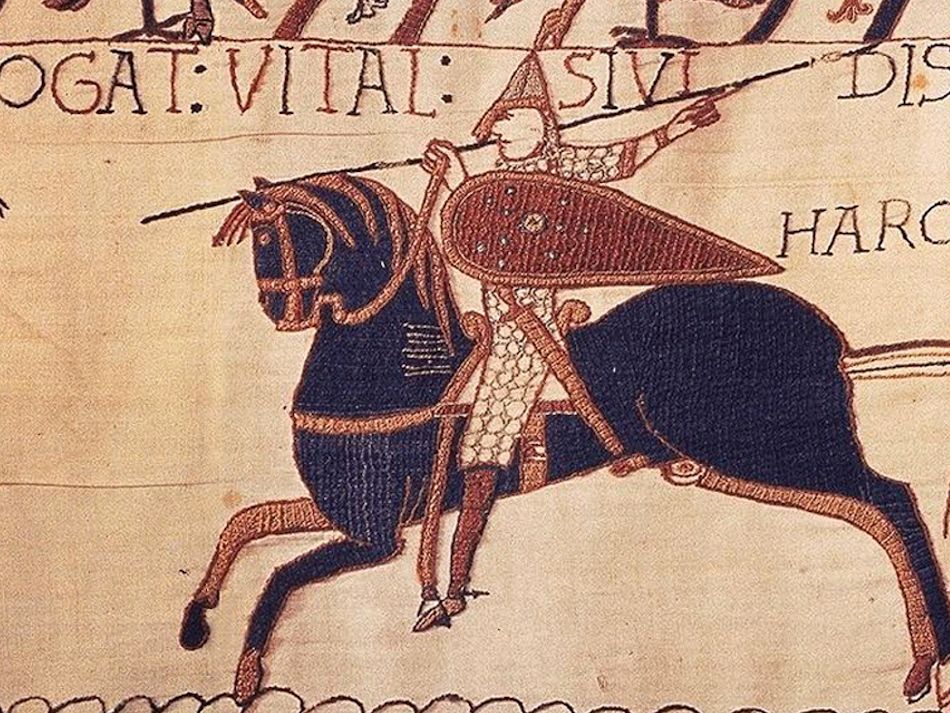 If the Tapestry was commissioned by Odo, then it must date to before 1082 which was the year of Odo’s imprisonment.

Next Page: The Provenance of the Tapestry