Exeter- the 15th burh to be cited in the Burghal Hidage 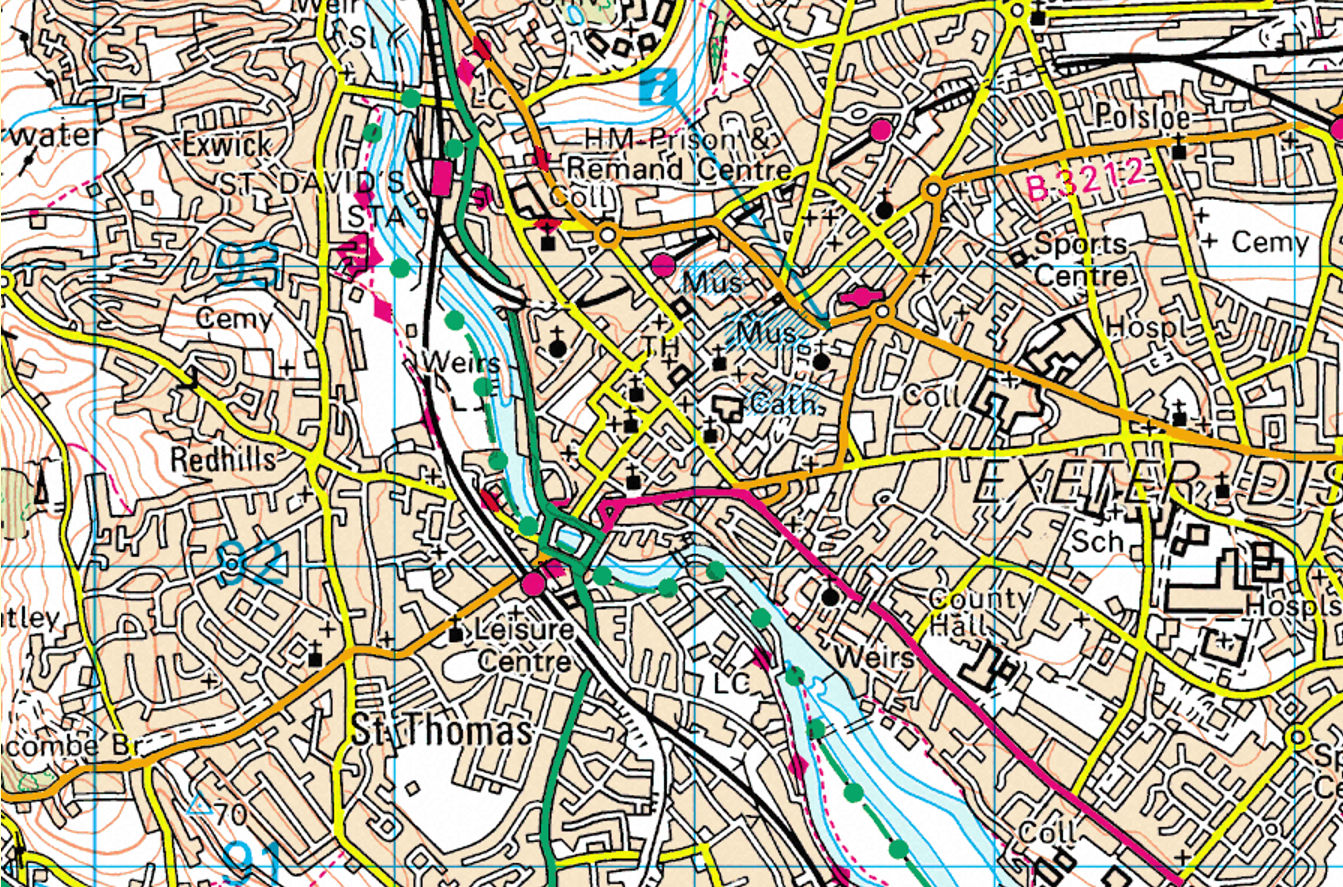 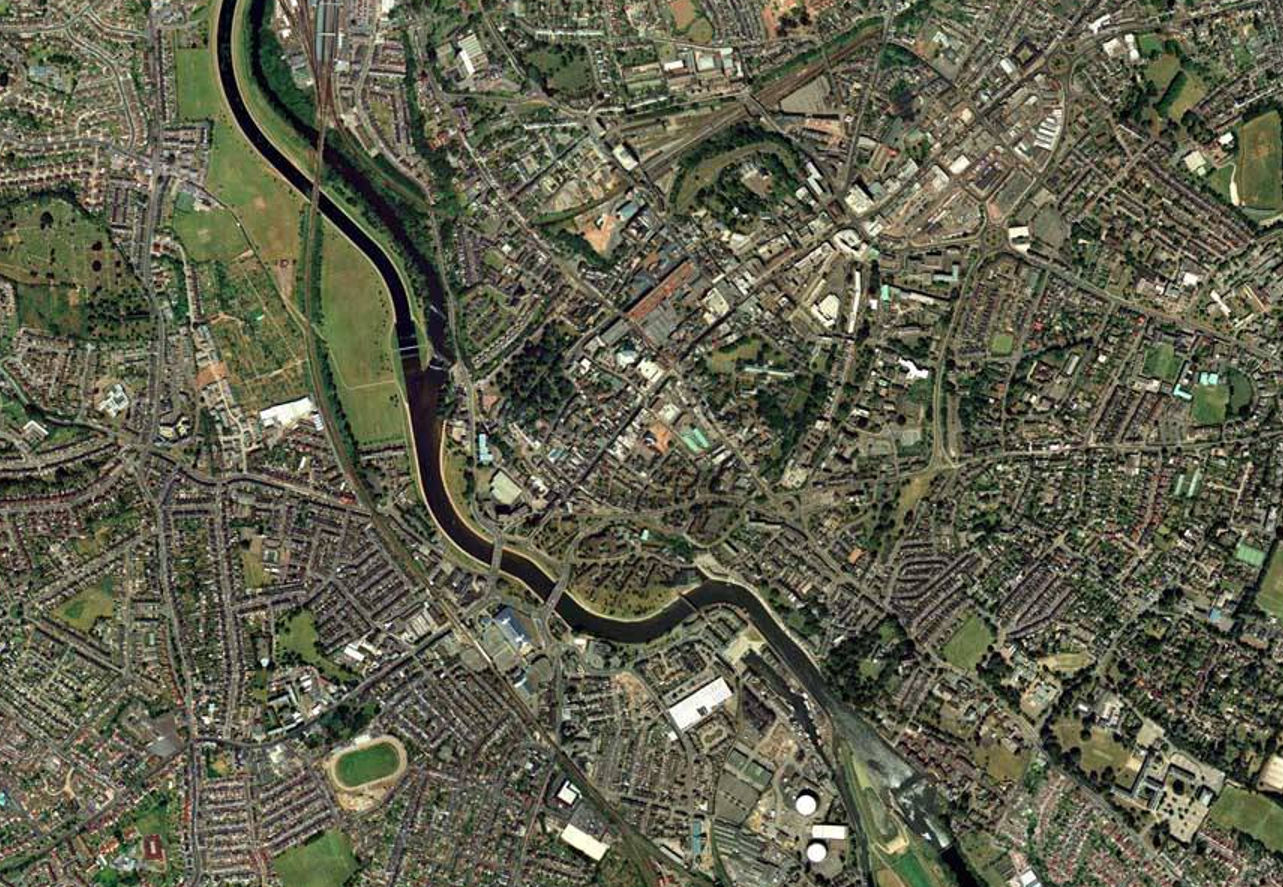 It is likely that Exeter re-used the Roman Wall as the burghal defences, as was the case with Bath and Winchester, but both Chichester and Exeter have an expected circumference, according to their hidage, that is smaller than the circumference of the walls see here… This is presumably because only part of the Roman defences were used. 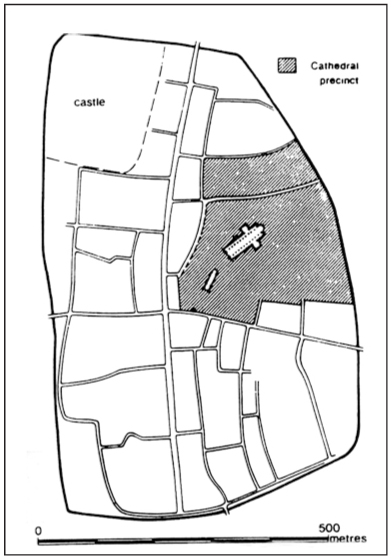