Halwell- the 16th burh to be cited in the Burghal Hidage 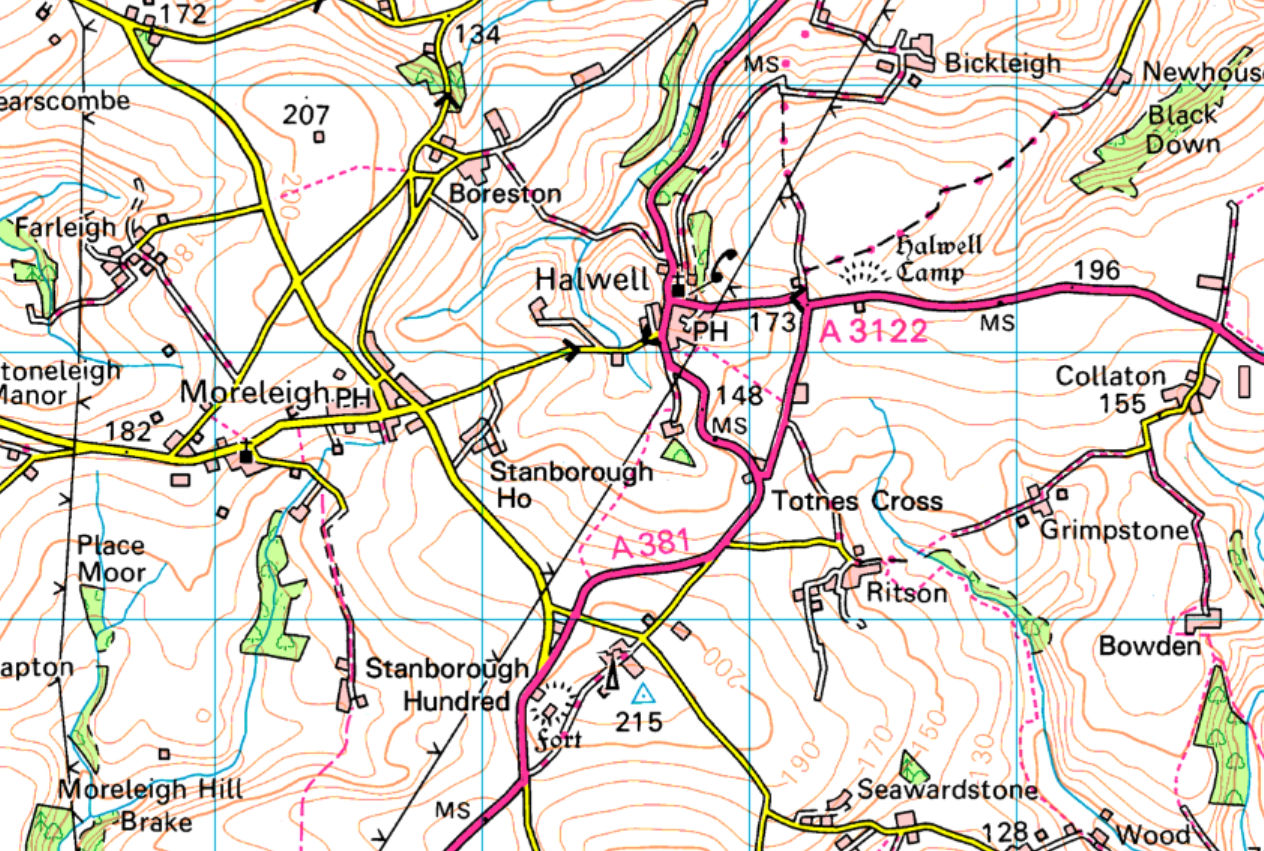 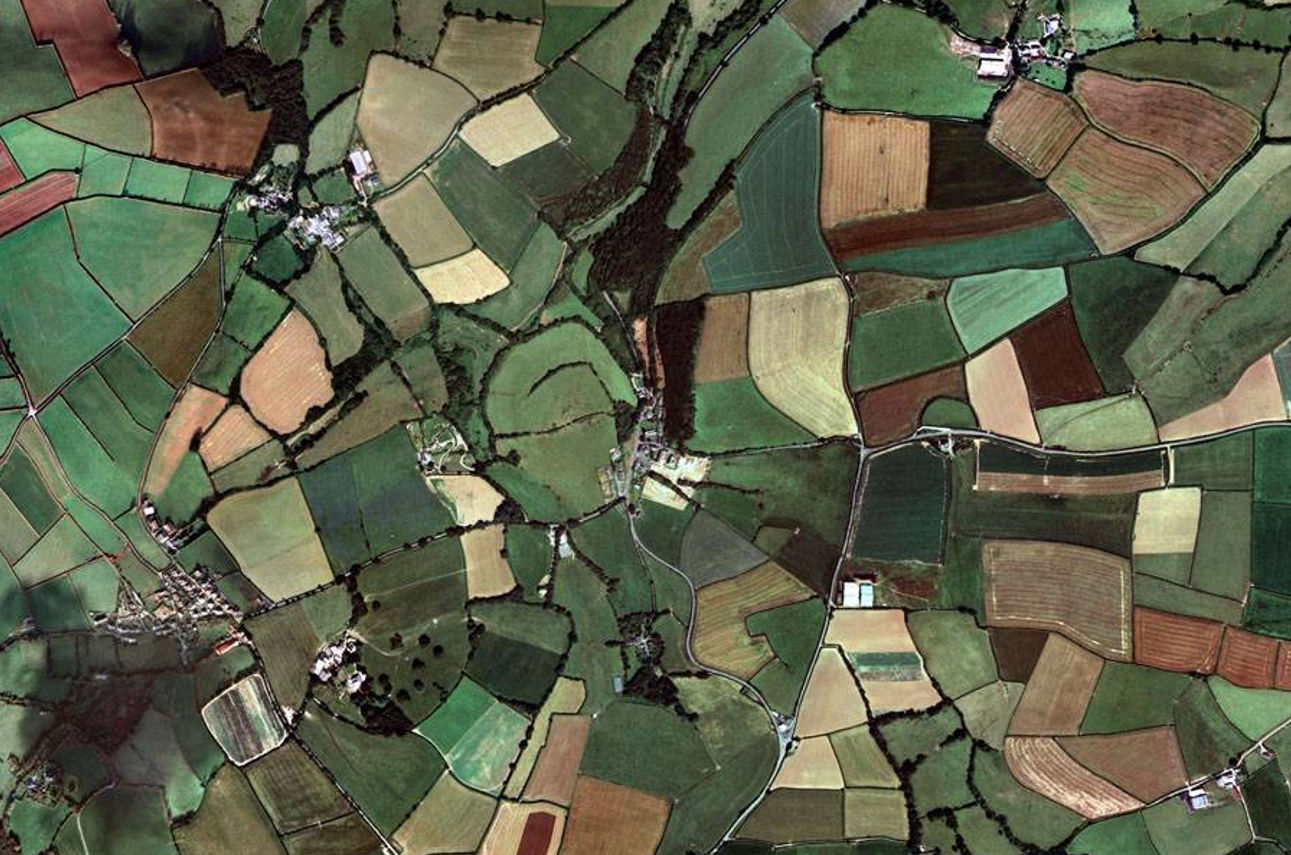 Halwell is a small rural fort listed with aa allocation of 300 hides. There are two candidates for this site within the parish: Halwell Camp centred on SX78425321 and the fort at Stanborough centred on SX77275166.
“Halwell is one of the forts of the Burghal Hidage of circa 918AD, with 300 hides allocated for its support. It was replaced in the reign of Athelstan by the commercially more effective site of Totnes.
Wilson lists it among ‘Re-used Iron Age or Roman Forts’. From the figures given by the Burghal Hidage (a requirement of 16 men for the maintenance and defence of each acre’s breadth of 4 poles), a perimeter of about 412 yards (385 metres) is implied for Halwell.
Hill points out that both the ‘Camps’ in Halwell parish (Stanborough and Halwell) have circuits of the right order. As yet there is no evidence of Saxon occupation at either camp, although a circular earthwork at Stanborough has been described as a possible Saxon ringwork, and the Iron Age fort there commands a vast stretch of country, including the open shore of Start Bay.”
Text from Historic English Research Records: Saxon Burh at Halwell Camp