Pilton- the 18th burh to be cited in the Burghal Hidage 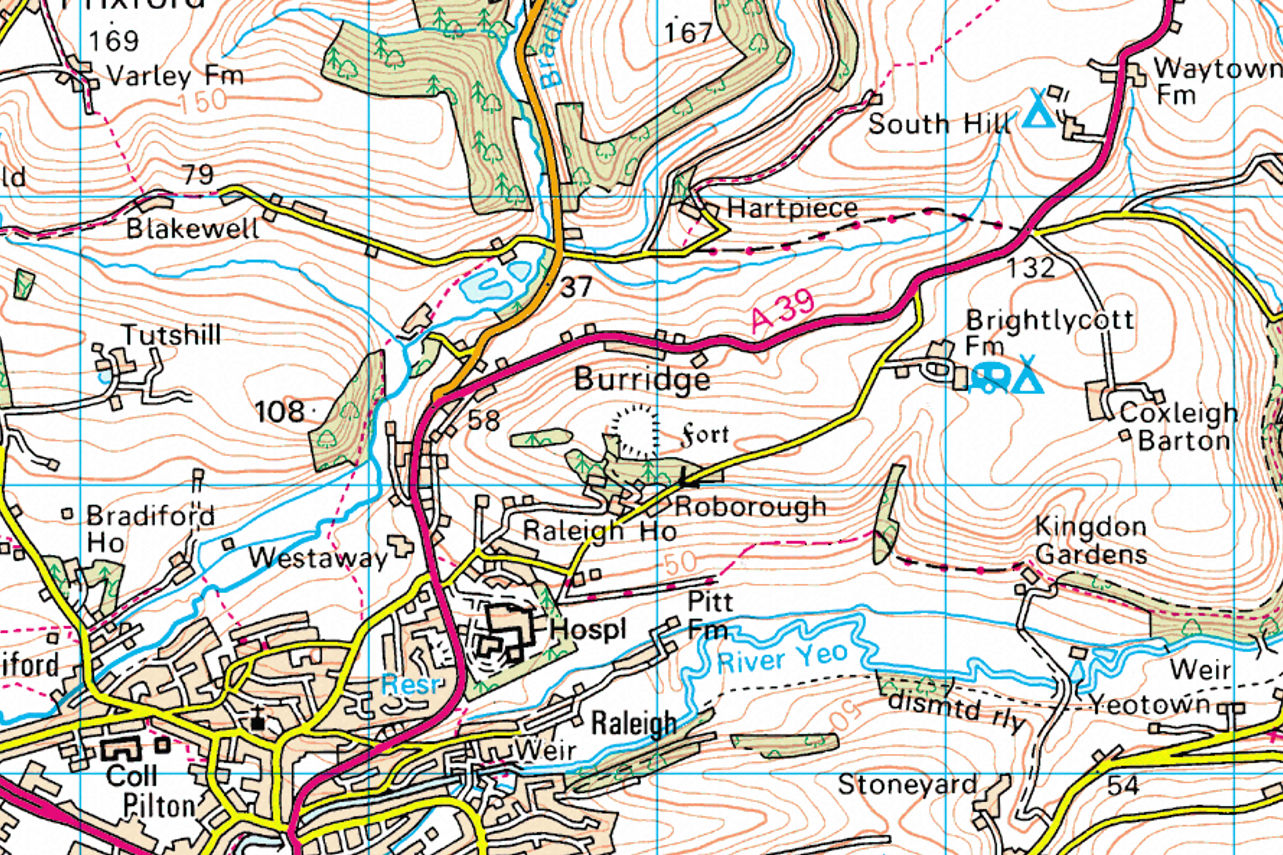 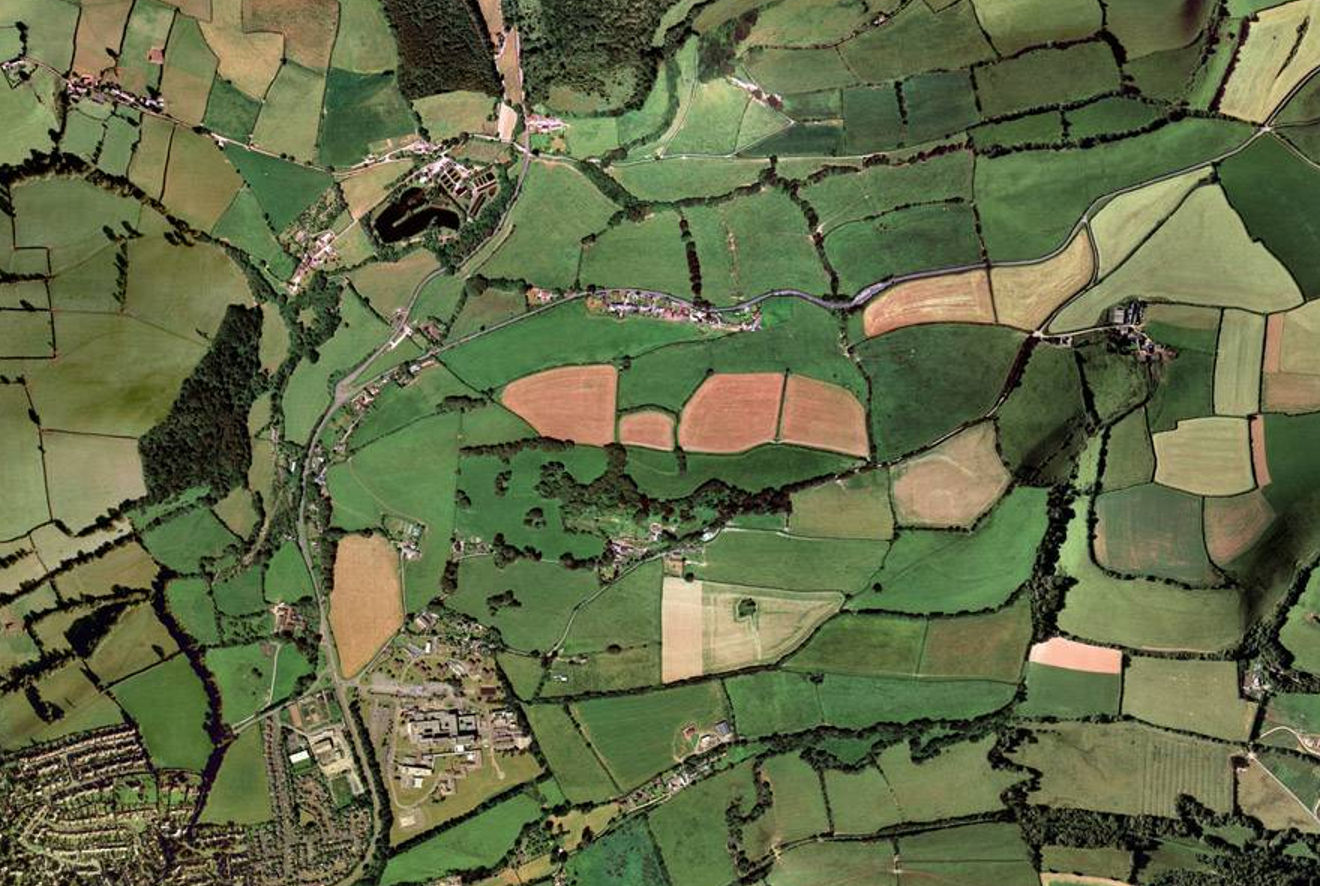 “Pilton has been identified with the Pilletune listed in the Burghal Hidage document as one of the four Alfredian burhs in Devon. Excavation on land to the north of the church in 1972 found evidence of Saxon to Early Medieval activity. Features included five buildings and several pits and gullies assumed to belong to this period although no dating evidence was recovered. The lack of regularity or continuity in layout suggested that the burh Pilletune/Piltone was not on this site.
Timms, S. C., 1976, The Devon Urban Survey, 1976. First Draft, 64-5, 74 (Report – Survey). SDV341346.
The burh at Pilton founded by King Alfred towards the end of the 9th century has been located within the medieval settlement of Pilton. However, there is no topographical evidence to support this identification and recent field work has not uncovered any traces of a burh site.
Markuson, K. W., 1980, Excavations on the Green Lane Access Site, Barnstaple, 1979, 67-90 (Article in Serial). SDV342340.”