Sashes- the 29th burh to be cited in the Burghal Hidage 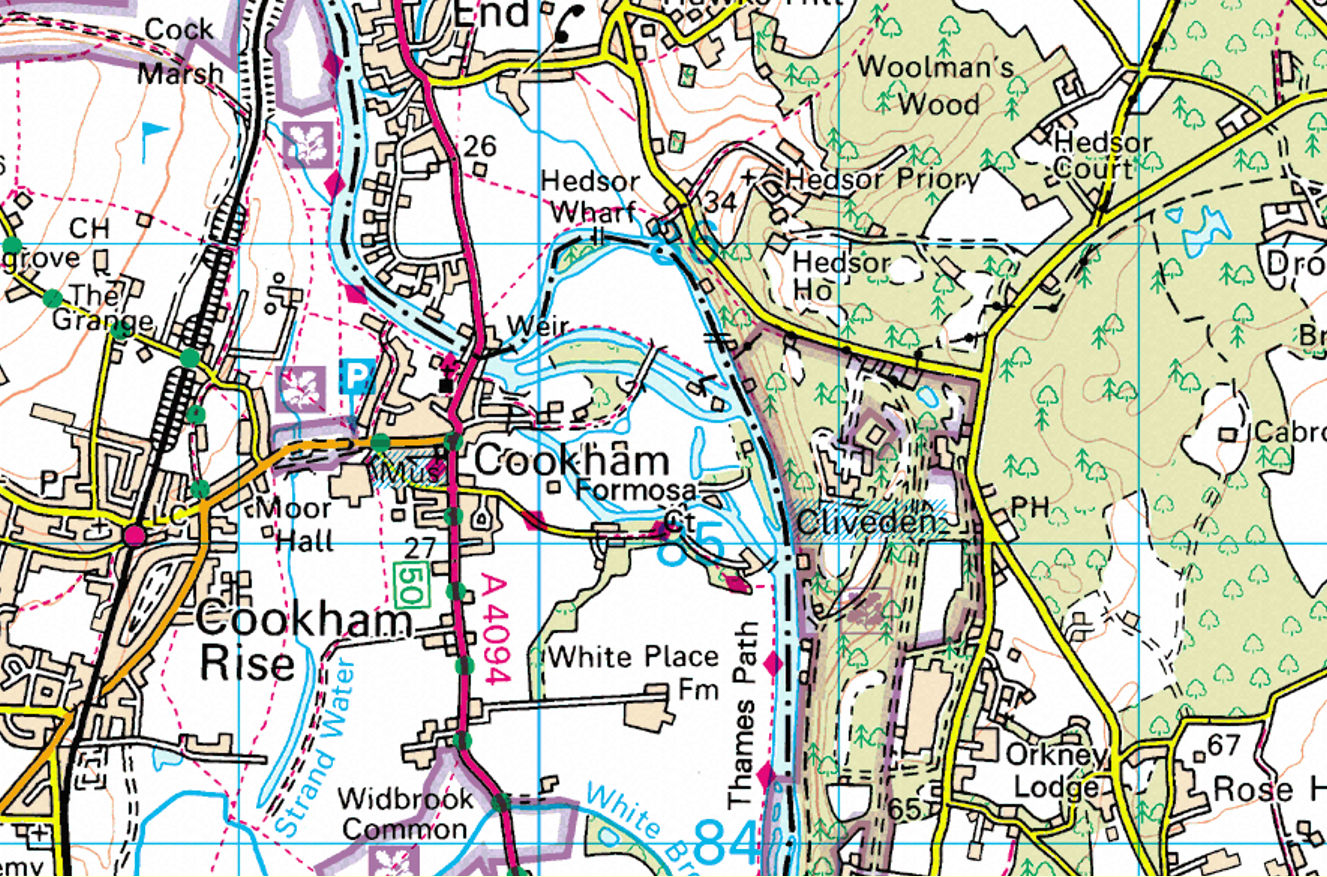 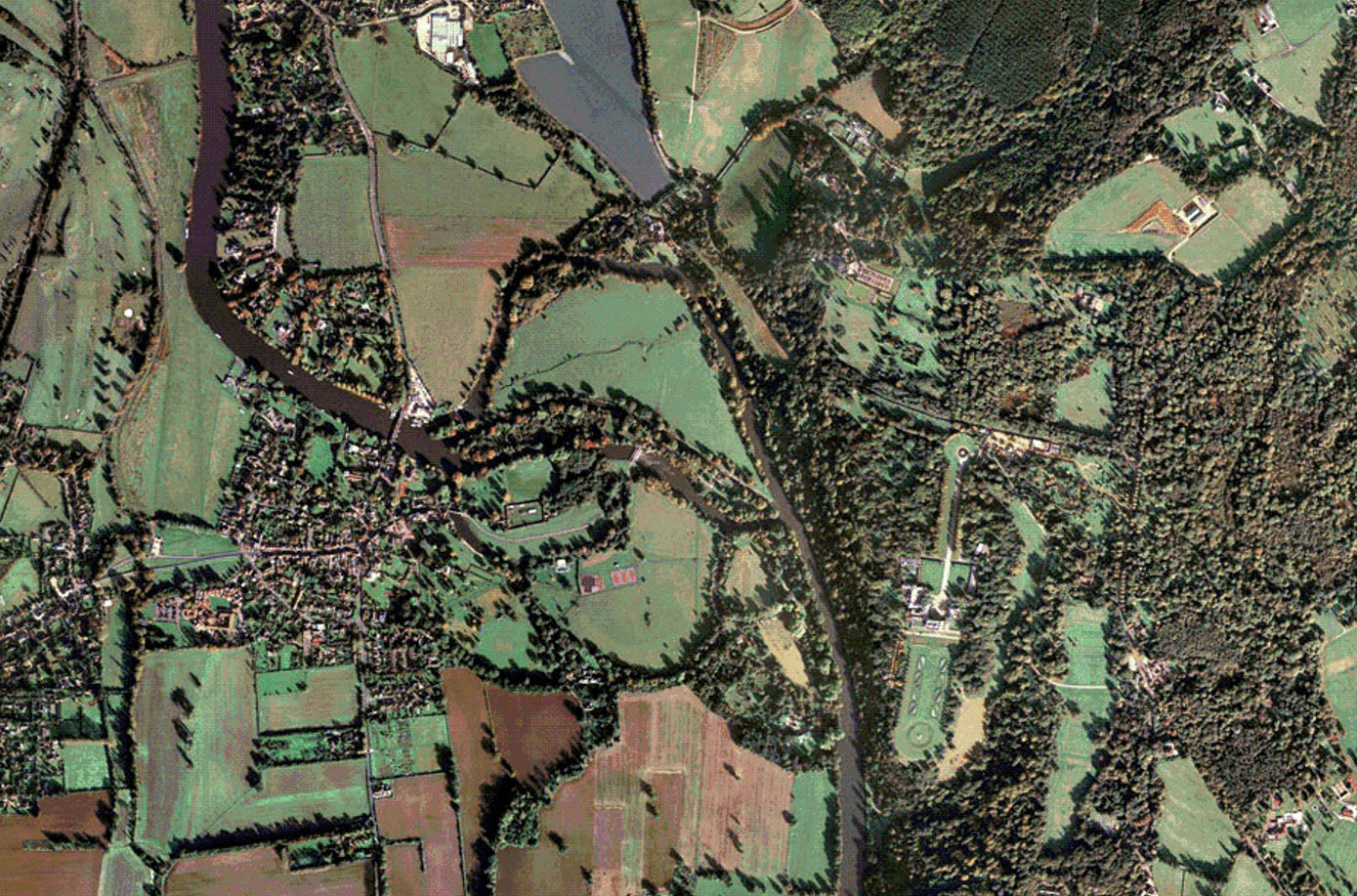 “Dredging of the lock cut in 1856 uncovered a quantity of iron weapons dating from the period of Viking attacks, and in 1860 several spearheads of similar date during dredging of river. In 1958 a fine barbed spearhead found during work on banks of island.”
(Text from Buckinghamshire’s Heritage Portal Sashes Island: Viking weapon finds)

“David Hill, David Beard, and Derek Robinson carried out evaluative fieldwork on Sashes Island in 1995-96 with the aim of identifying archaeological evidence for the burh (Hill, Beard and Robinson, 2000). Unfortunately, the island was bisected in 1830 by a canal, Hedsor Ditch,; the upcast of which covers most of the southern half of the island. Fieldwork accordingly focused on the north-western corner of the island furthest from the lock cut, and Hedsor Eyot: a small island to the northwest of Sashes Island proper. Trial trenches demonstrated that the land surface of Sashes Island had probably been stable since the Neolithic period and it remains possible that early medieval features are partially buried under lock-cut upcast (Hill et al. 2000). None of the seven trenches revealed evidence for Anglo-Saxon activity, although a largel inear anomaly in the resistivity survey running almost perpendicular to the Thames in the northern part of Sashes Island remains to be tested archaeologically. If the Sashes Island fort adhered to the formula laid down in the Burghal Hidage its defensive perimeter would measure 1257m, meaning it may have only occupied part of the island (i.e. a smaller area than that postulated by Hill 1996a, 216), and it remains a possibility that the linear anomaly represents defensive works subdividing the island.” 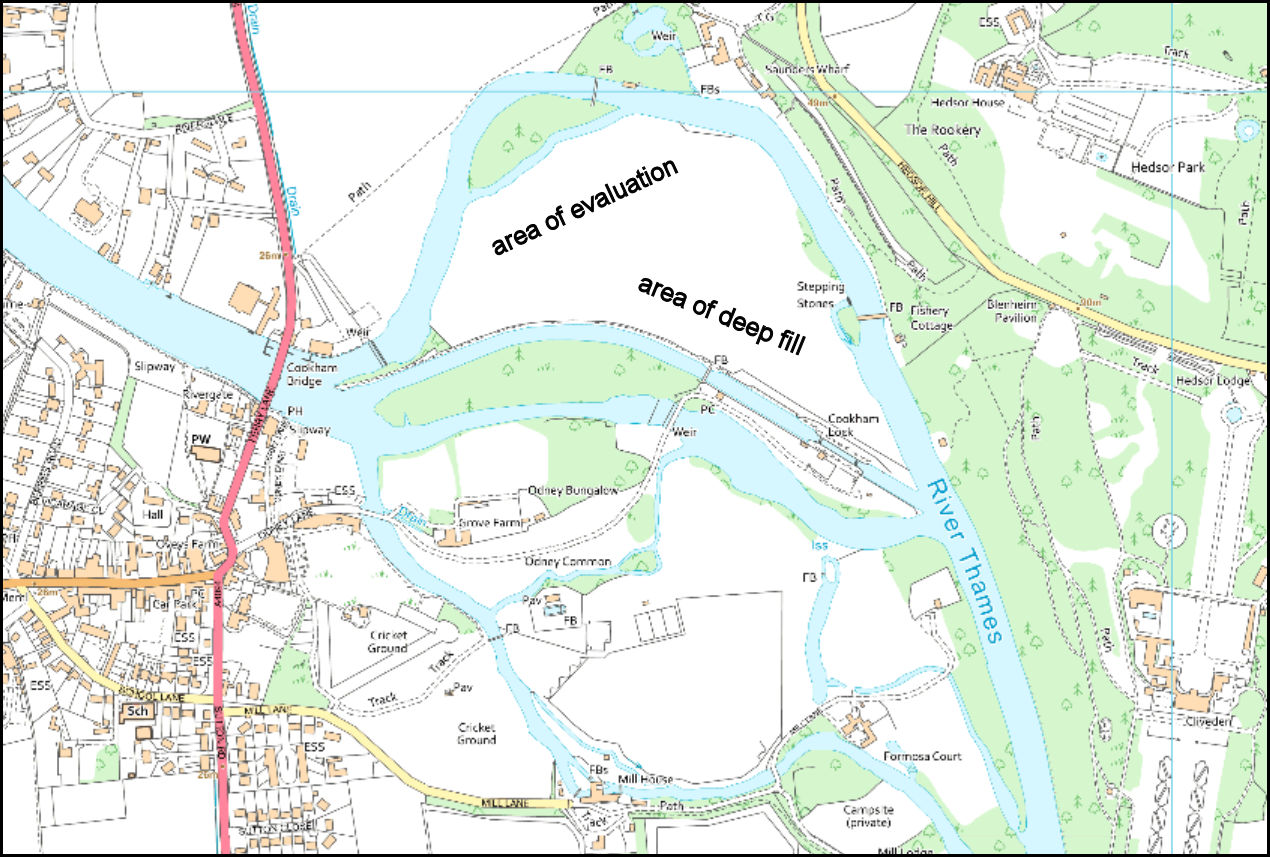 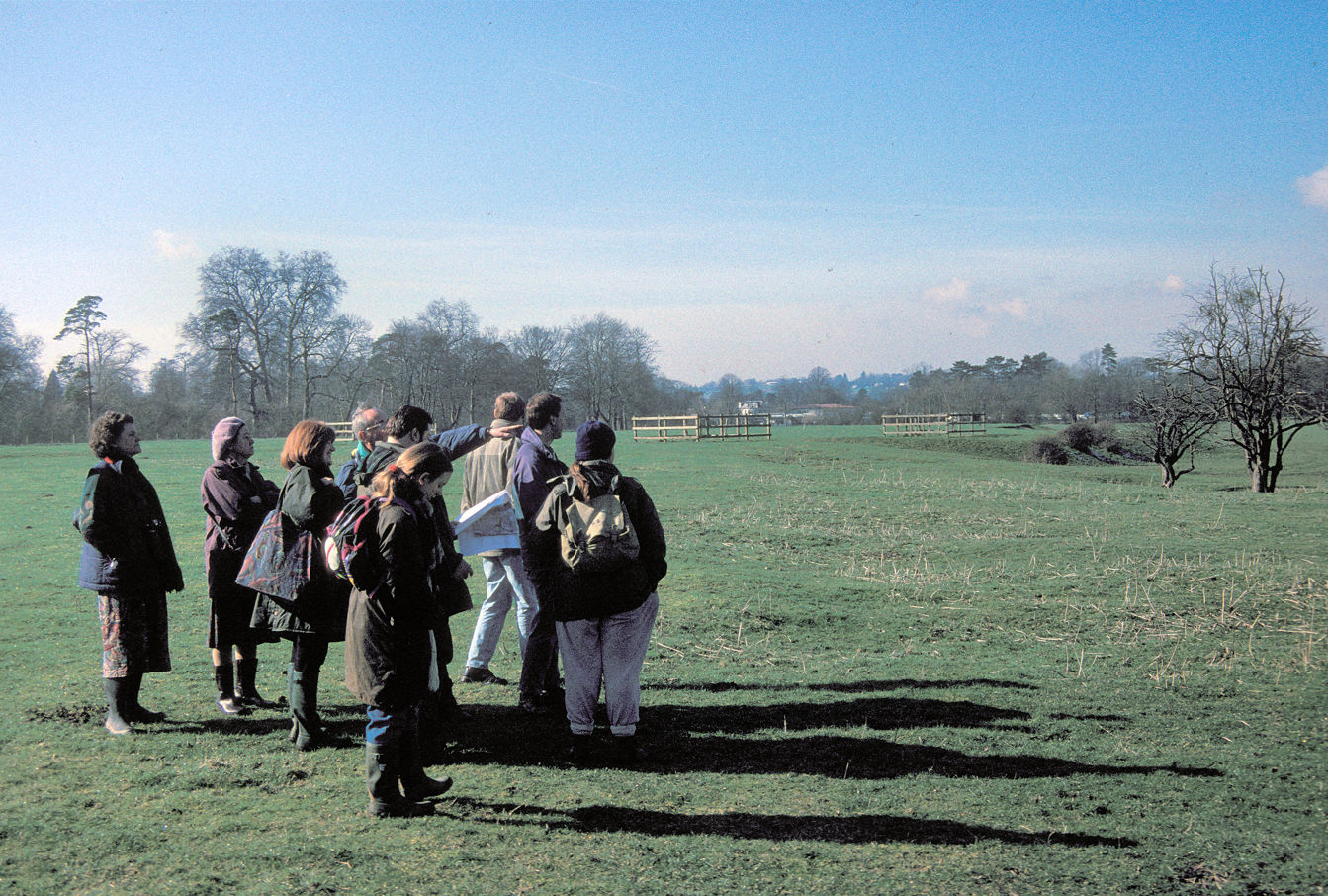 Part of the team of the 1995-96 evaluation
image: David Beard 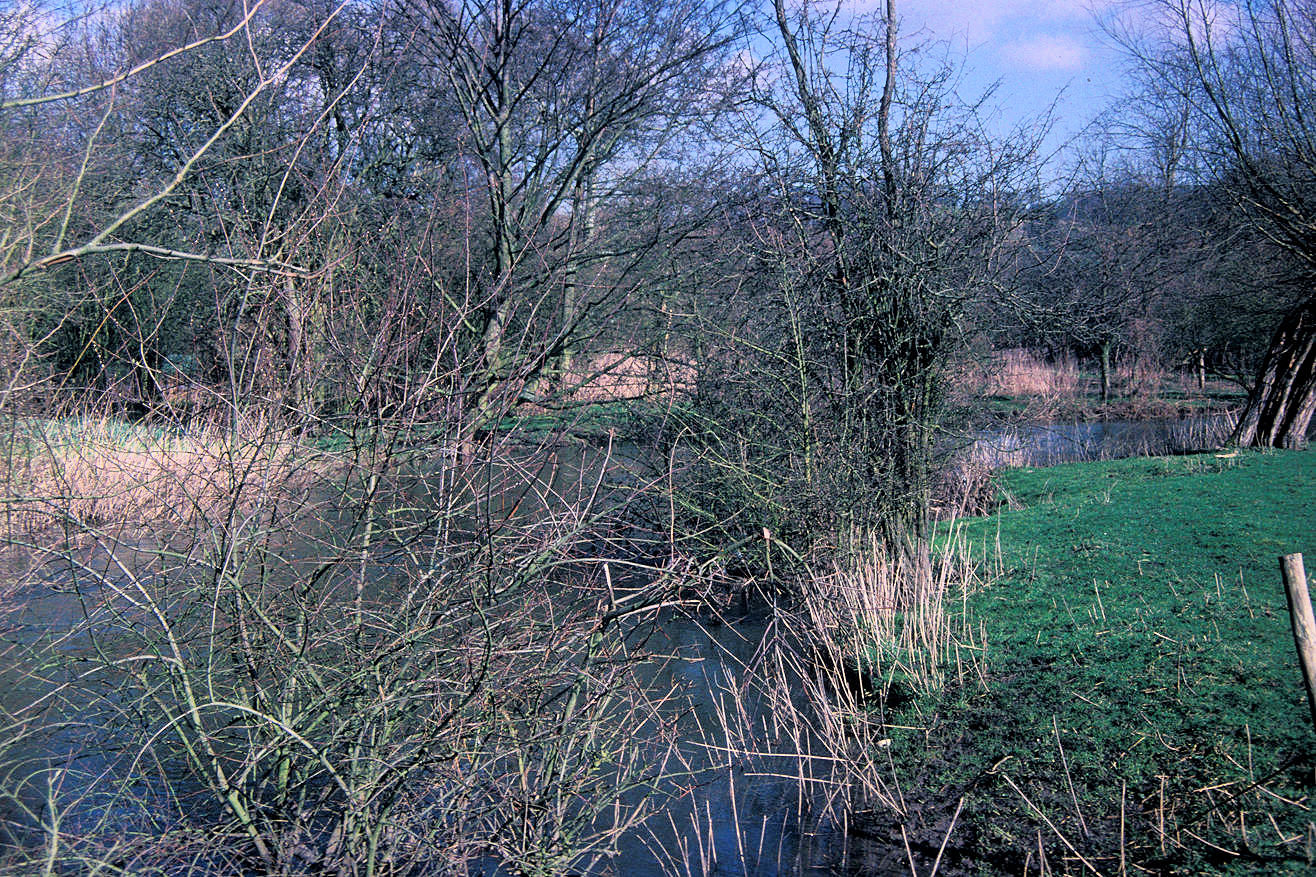 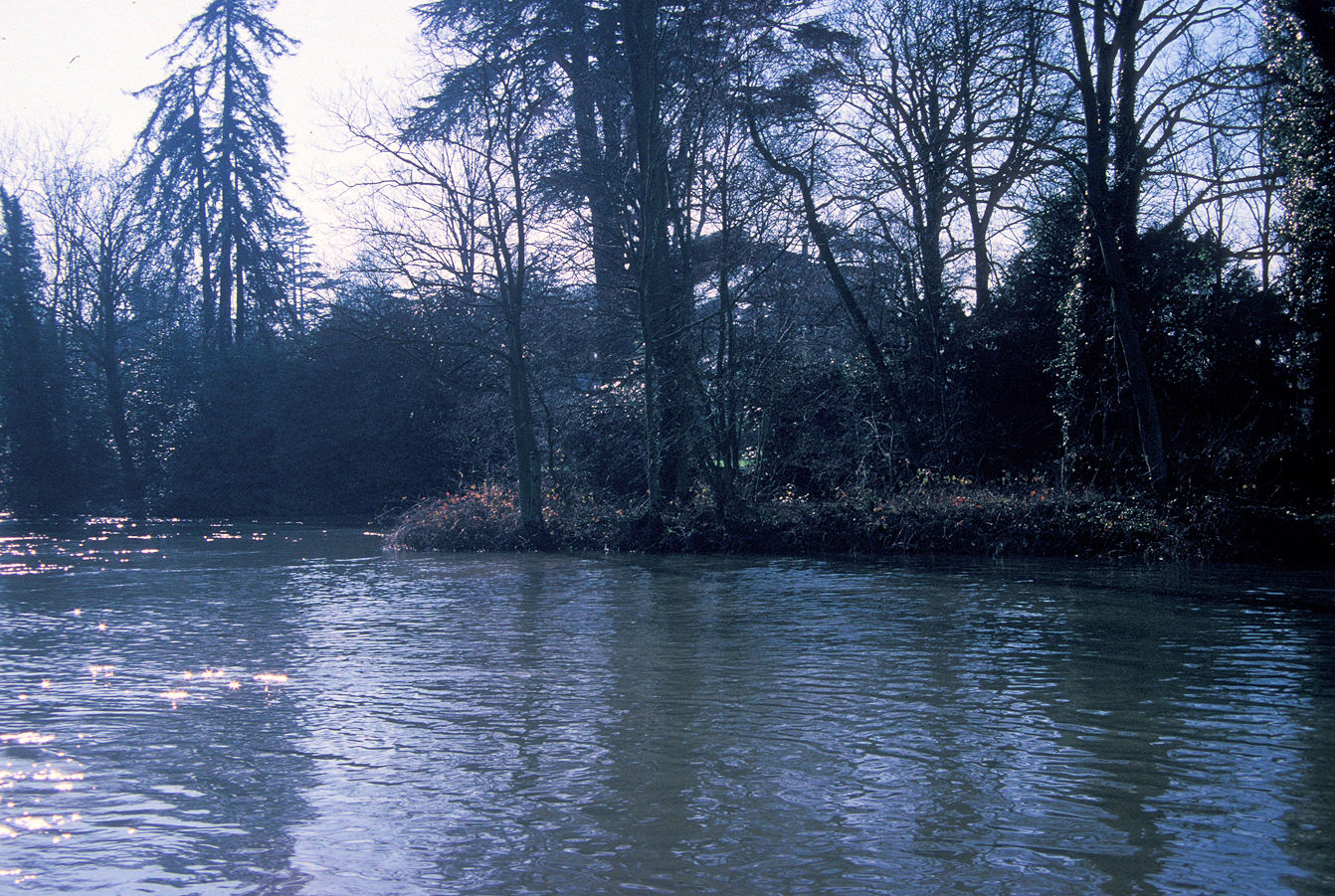