Eorpeburnan- the 1st burh to be cited in the Burghal Hidage 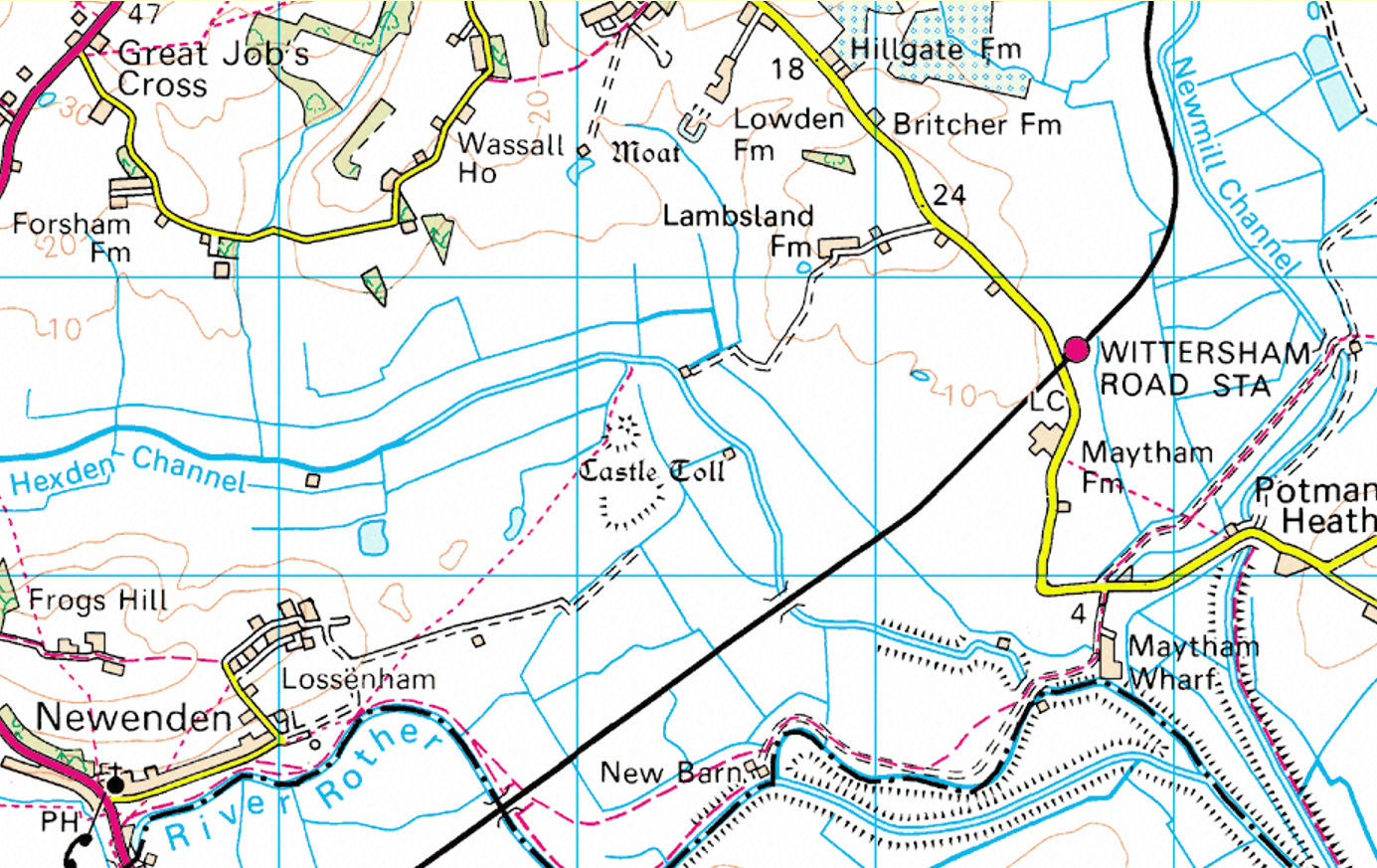 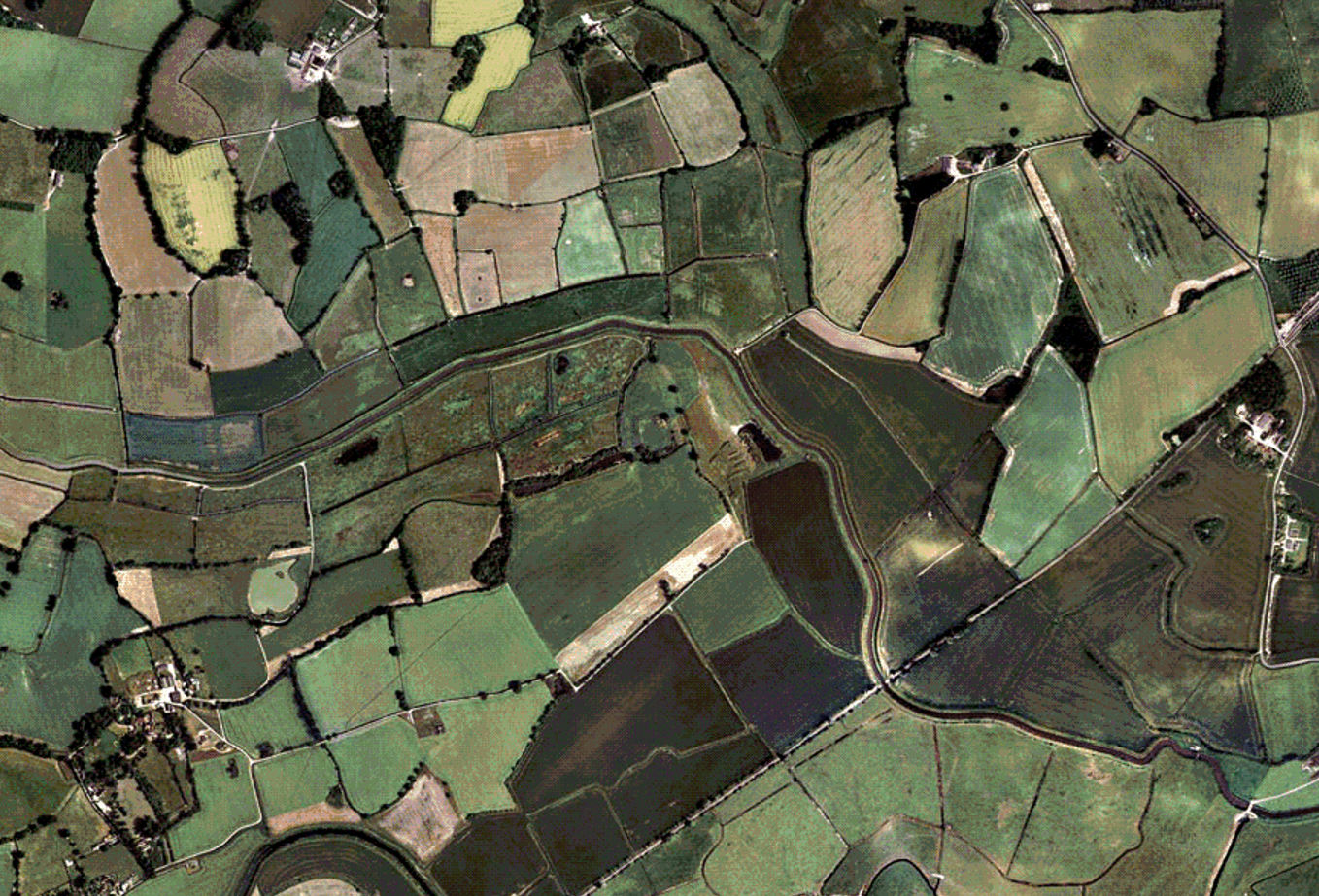 Eorpeburnan was the first burh to be listed in the Burghal Hidage. There has been some discussion about its location. It has been tentatively identified with Castle Toll near the River Rother.

The Historic England Research Record for Castle Toll gives the following description:
“Earthworks occupy the end of a peninsula jutting into Romney Marsh and are of two distinct phases. The entire end of the peninsula appear to have been enclosed with defences more pronounced to the west across the landward approach. Excavation has shown that the works were unfinished; they are now badly damaged by ploughing. There is a strong possibility that this is the unfinished Eorpeburnan of the Burghal Hidage and mentioned in the Anglo Saxon Chronicle 892 as having been attacked by the Danes. Within the large enclosure is Castle Toll, sub rectangular in plan with a motte like mound. Excavation showed that this had two phases of construction; early and mid 13th century.” Historic England Research Records: Castle Toll

The description of the Viking attack reads as follows:

(Here in this year the great army about which we formerly spoke went again from the East Kingdom [i.e. East Frankia] westward to Boulogne, and were provided with ships there so that they moved themselves over in one journey, horses and all, and then came to the mouth of the Lympne [the early name of the River Rother] with two hundred ships. The river-mouth is in eastern Kent, at the east end of the great wood which we call Andred [i.e. the Weald]. That wood is 120 miles long, or longer, west to east, and 30 miles broad. The river about which we spoke earlier flows out from that forest. On that river they up their ships as far as the forest, 4 miles from the estuary mouth, and there destroyed a fortification. In that fortress sat a few peasant men, and it was half made.)

Jeremy Haslam has suggested that some of the small forts listed in the Burghal Hidage may have been temporary structures that were replaced by larger sites (see here). Haslam suggests that Eorpeburnan was replaced probably by Old Winchelsea or Rameslie (possibly Rye). 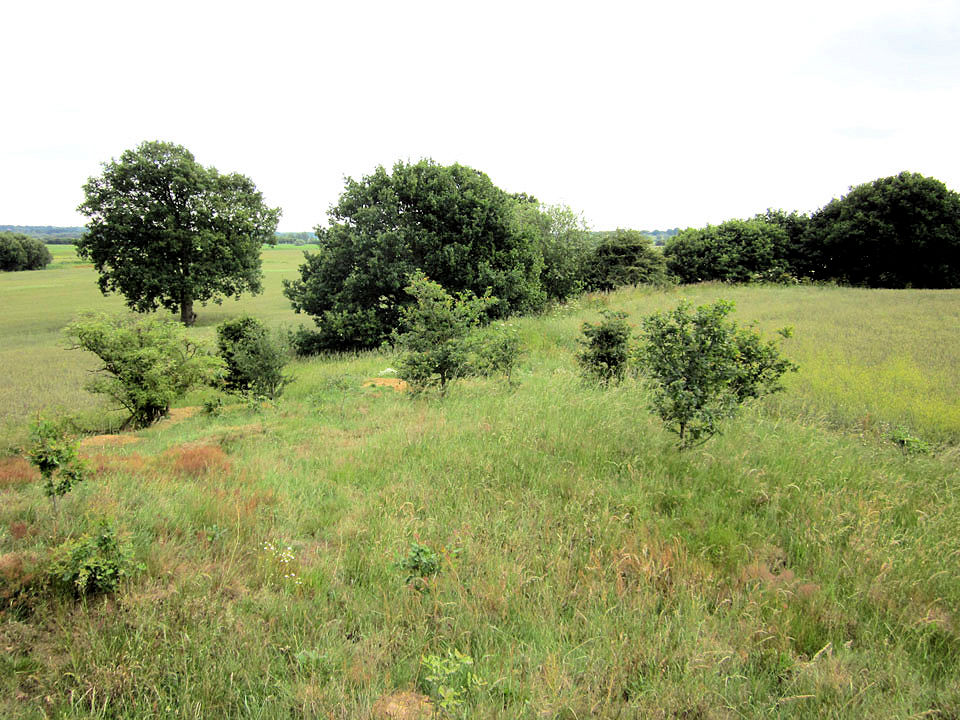