London and the Vikings

The Anglo-Saxon Chronicle for the year 872 [actually 871] has the entry:

Here the raiding army went from Reading to London town, and took winter-quarters there, and then the Mercians made peace with the raiding-army.

The period of Viking occupation in London ended in 886, when the Anglo-Saxon Chronicle entry reads:

The same year King Alfred occupied London fort and all the English race turned to him, except what was in captivity to Danish men; and he then entrusted the fort to Ealdorman Æthelred to hold.

‘Lundenburg’ refers to the walled area of the old Roman town, and Ealdorman Æthelred, who held the site for the king, was the lord of the Mercians, Alfred’s son-in-law.

Prior to the late 9h century, the mercantile area of London was situated to the west of the Roman town (see Early Medieval Emporia: London).

The area of the old Roman town probably functioned as a royal and ecclesiastical centre (see Aldermanbury: a possible case of continuity?).

The two sites – Lundenwic and Lundenburg – would have performed the separate functions seen with the mercantile site of Hamwic (see Early Medeival Emporia: Hamwic, or Saxon Southampton) and the royal and ecclesiastical site of Winchester.

Next Page: London and the Vikings: Late Saxon London 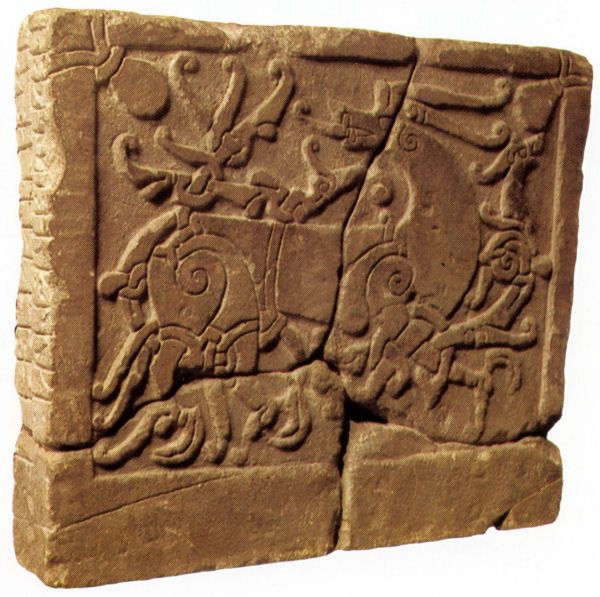